Behind the scenes in Frankenmuth, Michigan's Little Bavaria 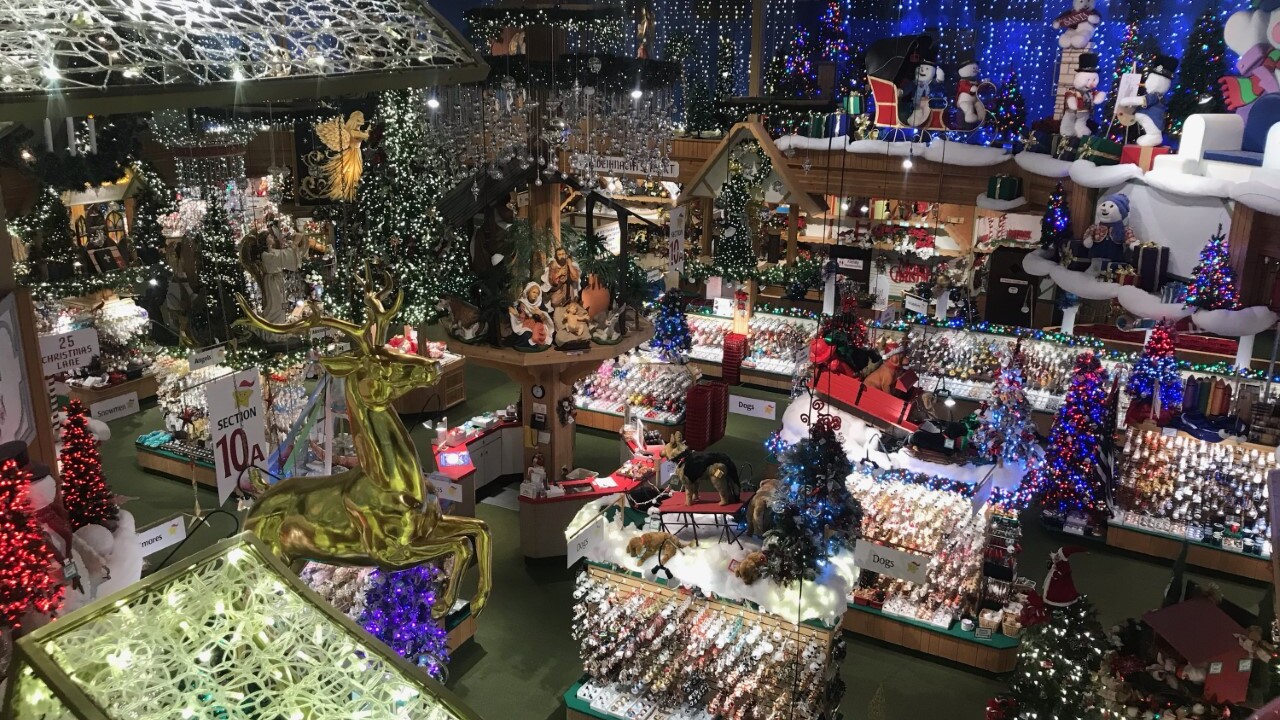 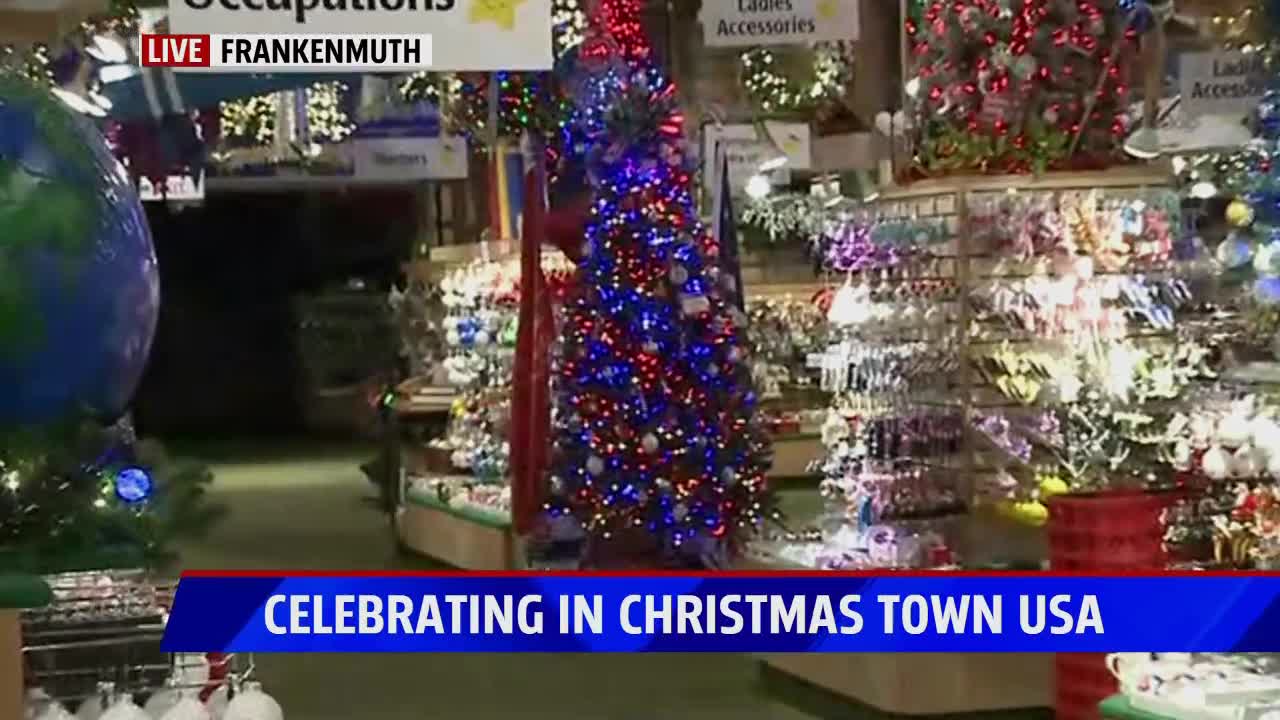 FRANKENMUTH, Mich. — It’s our own little Bavaria, located just North of Flint, and SouthEast of Saginaw… we’re of course talking about Frankenmuth.

The charming city holds only 5,000 residents, but every year more than 2 million people stop by to visit!

The reason? It’s simple. Bronner’s CHRISTmas Wonderland is the world’s largest Christmas store! And that’s far from all!

When you’re done eating make sure you pay a visit to Christmas Lane at Bronner’s which is illuminated 365 days a year with over 50,000 strings of lights.

Also worth a stop is the Silent Night Memorial Chapel, and Grandpa Tiny’s Deer Farm.

Silent Night Memorial Chapel is a replica of the Austrian church where the most famous Christmas carol was first sung in 1818.

Finally Grandpa Tiny’s Deer Farm teaches the heritage of farming all while offering the opportunity to pet a baby reindeer! Think the photo opp couldn’t get any better? The farm will also place you in a vintage sleigh with Christmas decorations…. I mean c’mon.

The list of Christmas fun in Frankenmuth is extensive to say the least.

That’s why Frankemuth, Michigan has now been acknowledged by both TIME and 24/7 Wall Street as one of America's most festive Christmas cities.