Active hurricane season leading to the use of the Greek alphabet 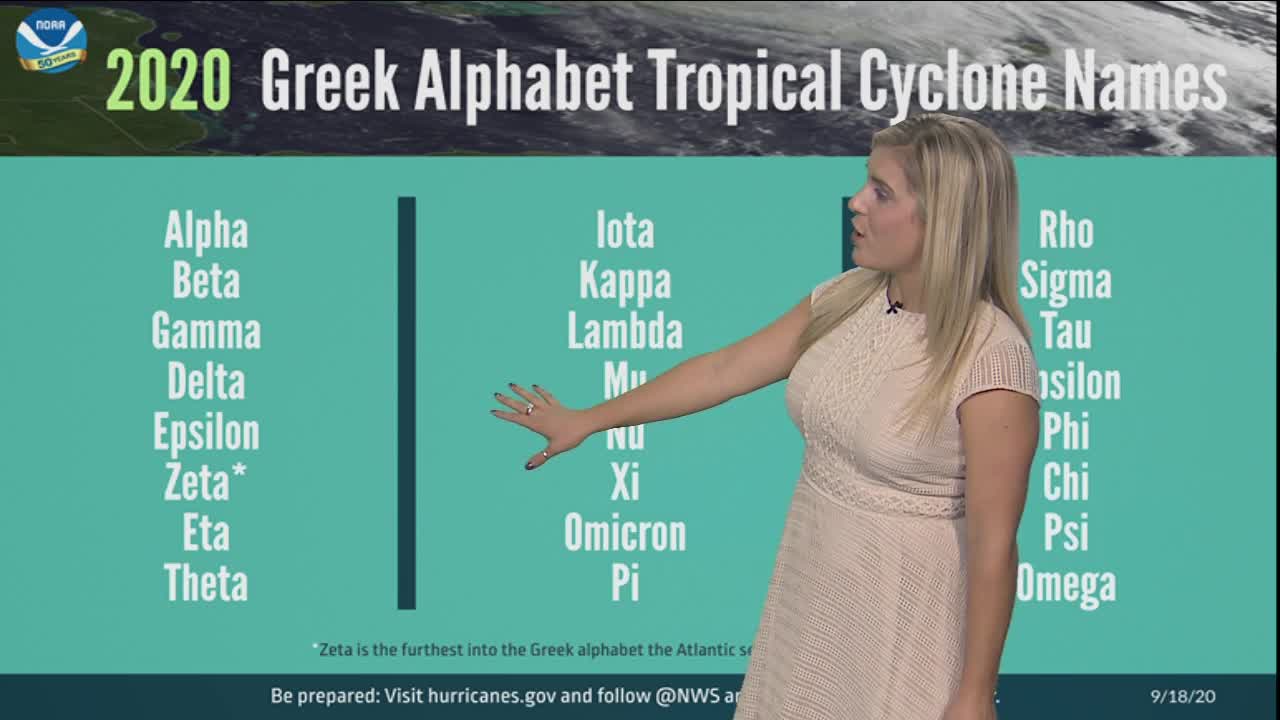 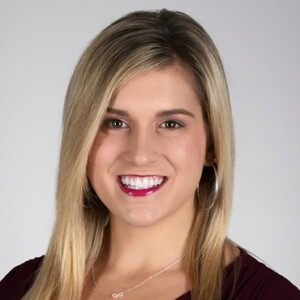 GRAND RAPIDS —A very active hurricane season has lead to the use of the Greek alphabet for the rest of this year's tropical storms. Every year the National Hurricane Center uses a predetermined list of 21 selected names that are used in rotation and re-cycled every six years. The high activity of this year's season has already used up all 21 names which now requires the use of the Greek alphabet to name the storms. This is only the second time in history we have had to use the Greek alphabet to name the storms. The last time this happened in 2005 storms were named through Zeta and currently this season we have named Alpha and Beta. Hurricane season ends November 30th.