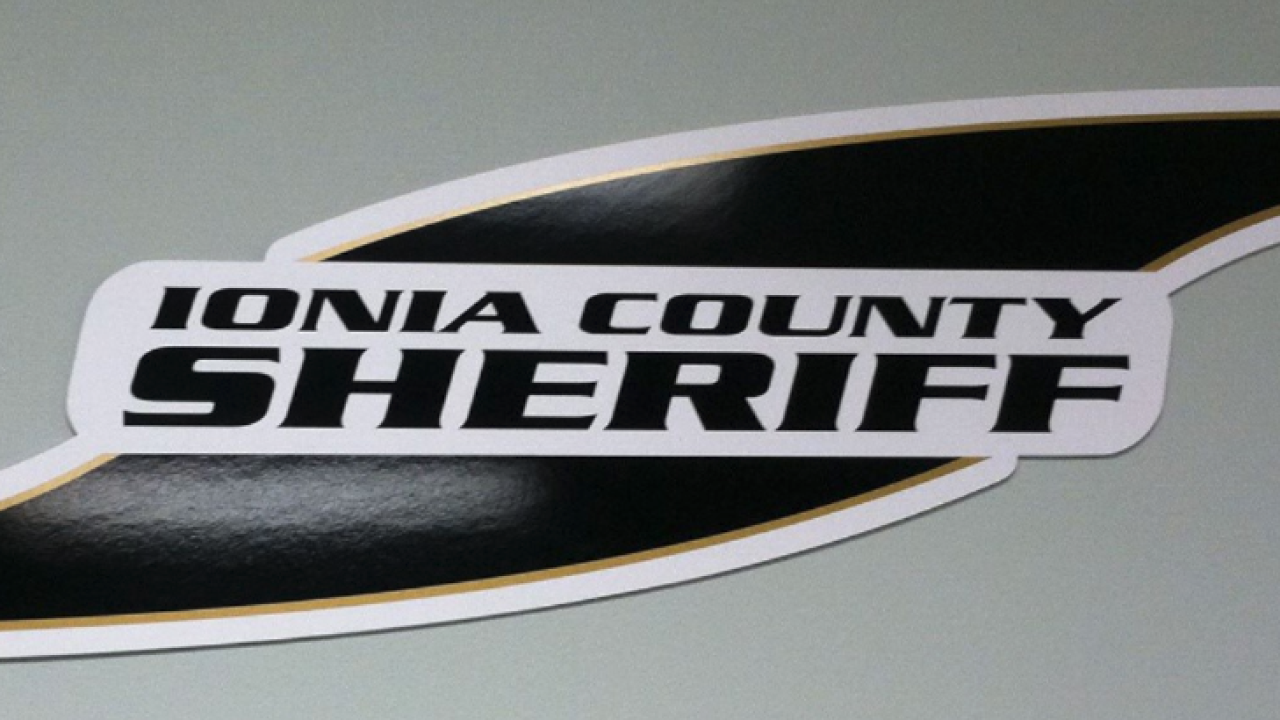 IONIA COUNTY, Mich. — At about 3:40 a.m. Sunday morning, Ionia County Sheriff’s Deputies were dispatched to a residence in the 200 block of Pearl Street in the Village of Hubbardston, MI. on the report of a Home Invasion resulting in the stabbing of two persons in the home.

Investigation at the scene found that a male intruder entered into the home and was caught and confronted by two residents. The intruder attacked these two people and used a knife to stab and slash, causing serious injuries to one victim, and minor injuries to another. The suspect intruder then fled the residence in an unknown direction.

The description of the suspect is a white male, about 25 to 30 years old with a smaller physical build wearing a brown coat with a hood and baggy jeans. It is unknown at this time what the motivation for the home invasion was, and also unknown if the suspect used a vehicle.

The Ionia County Sheriff’s Office is asking for the anyone with information about a possible suspect or anyone who witnessed any suspicious activity in Hubbardston to contact the IOSH via Ionia County Central Dispatch at 616-527-0400.

Further information will be released on Monday.