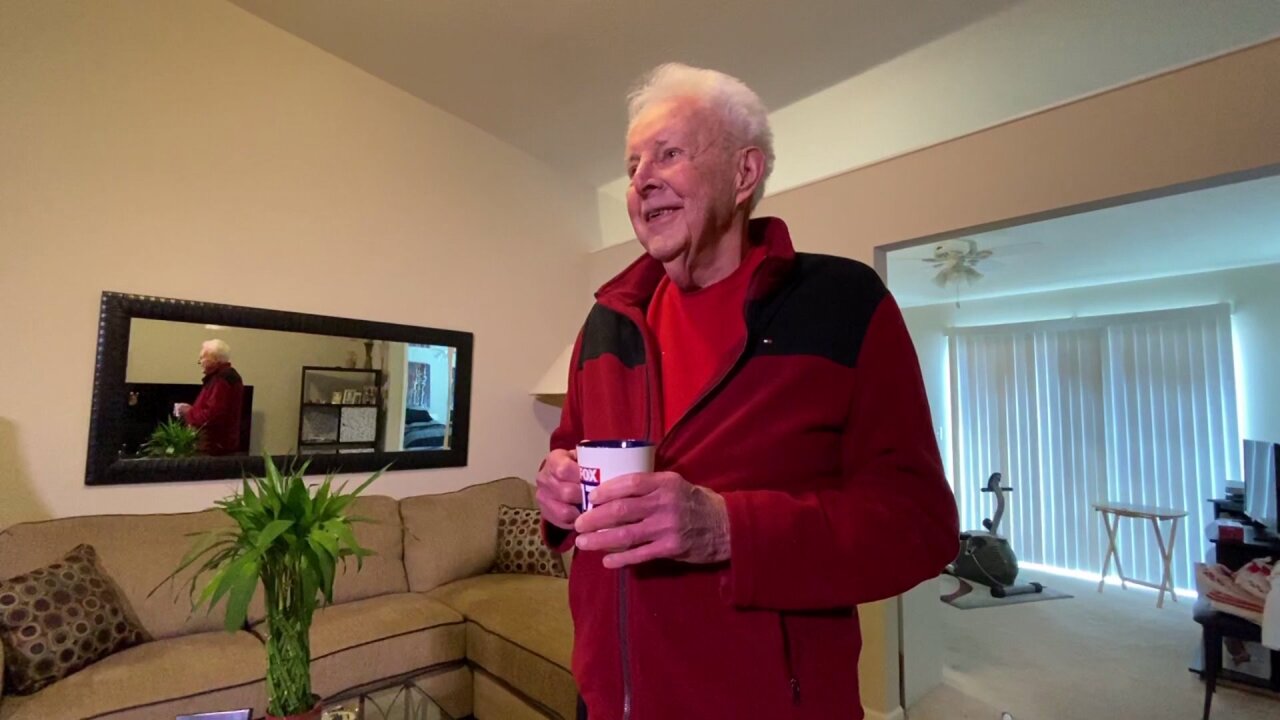 KENTWOOD, Mich. — Ed Anderson says he's excited about a package he's expecting in the mail from Otofonix Hearing Solutions. It's an audiology company that emailed the FOX 17 Problem Solvers after seeing our original stories on the 88-year-old's dilemma with Nano Hearings Aids.

Anderson says the $600 pair he bought from Nano stopped working, and he had no success getting a refund. That is until he called the Problem Solvers, and Nano agreed to a partial $300 refund.

He learned the nearly $1,000-pair coming from Otofonix are free.

"I said that was very generous, and thank you," Anderson said.

"The hearing aid also picks up that sound system that they have here in Grand Rapids at all the live shows where they have a circuit," he said.

Otofonix requested the results from his most recent hearing test with an audiologist so they can tailor his pair to the right frequencies, Anderson says.

He says having a hearing test with a professional is key to getting effective hearing aids despite claims made in Nano advertisements.

"It's very important to know where you stand and to relay that to the people supplying the mail order-type hearing aids," Anderson stated.

In their original email, Otofonix told FOX 17, "Nano Hearing Aids is notorious in our industry for their shady practices, and we don’t want Mr. Anderson to leave this sad situation thinking he has to spend thousands of dollars to get help with his hearing because of one 'bad apple.'"

FOX 17 reached out to Nano for comment on this story but have not heard back just yet.