1 rescued, teen still missing after being swept off pier at Holland State Park 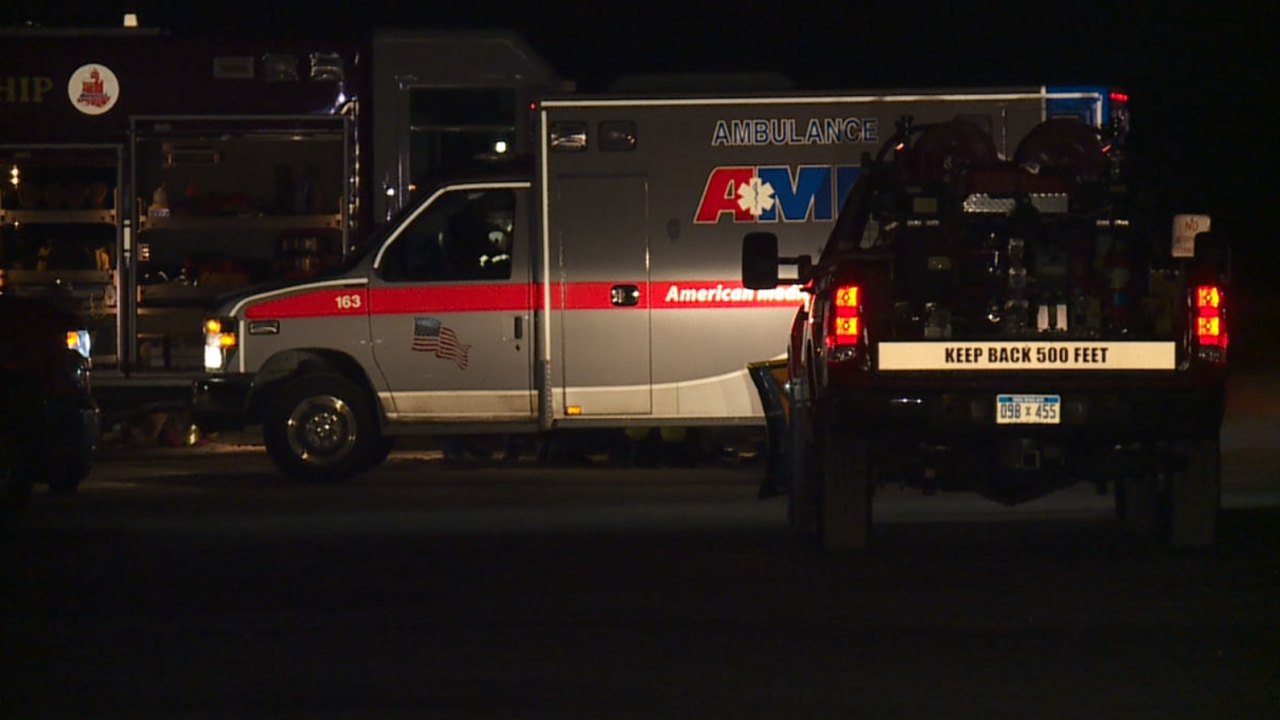 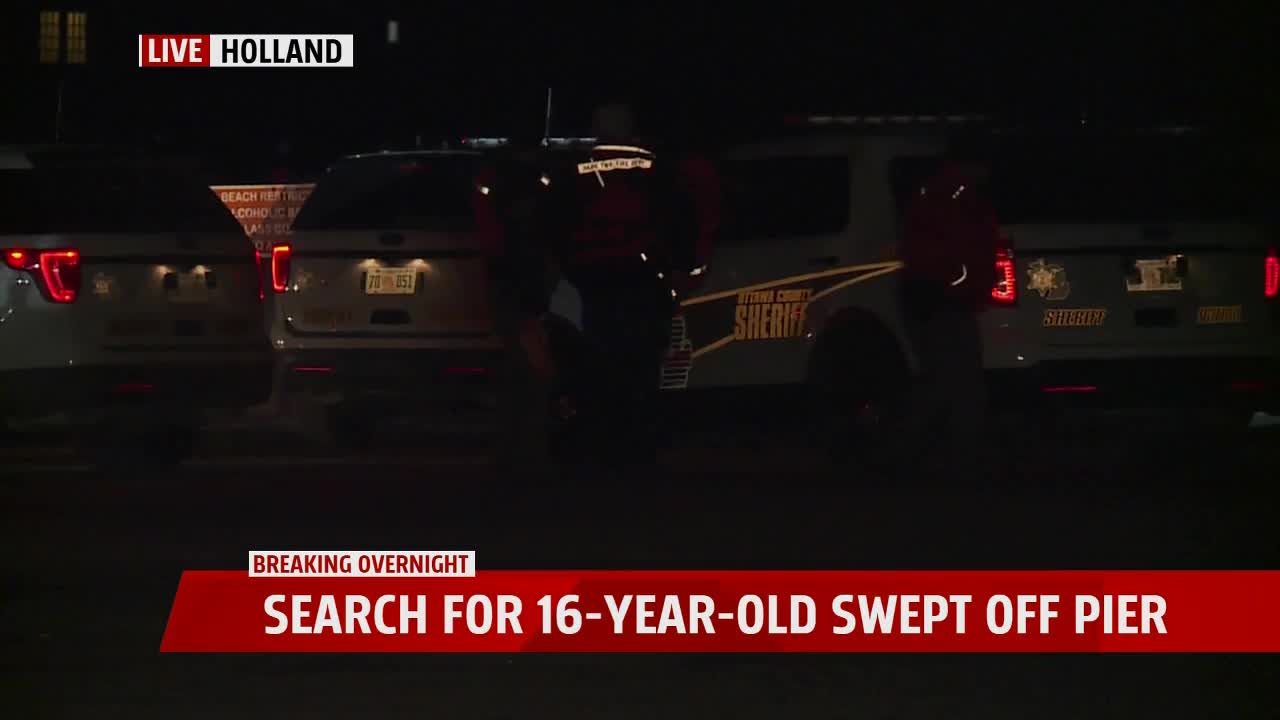 PARK TOWNSHIP, Mich. — Authorities are still searching for a 16-year-old who was swept off the pier at Holland State Park.

It happened around 11:30 p.m. when two teens were on the pier looking at the lake and a wave came up and swept them in the water.

One of them, only described as a young man, was able to safely get out but the 16-year-old girl could not get out of the water. The sheriff's office says waves were as high as 12 feet Wednesday night.

Authorities say the two were not from the West Michigan area and were visiting.

The sheriff's office says the man was taken to be treated at Holland Hospital. The search for the young girl continues and is being considered a recovery at this time.

The names or ages of the victims involved has not been released.