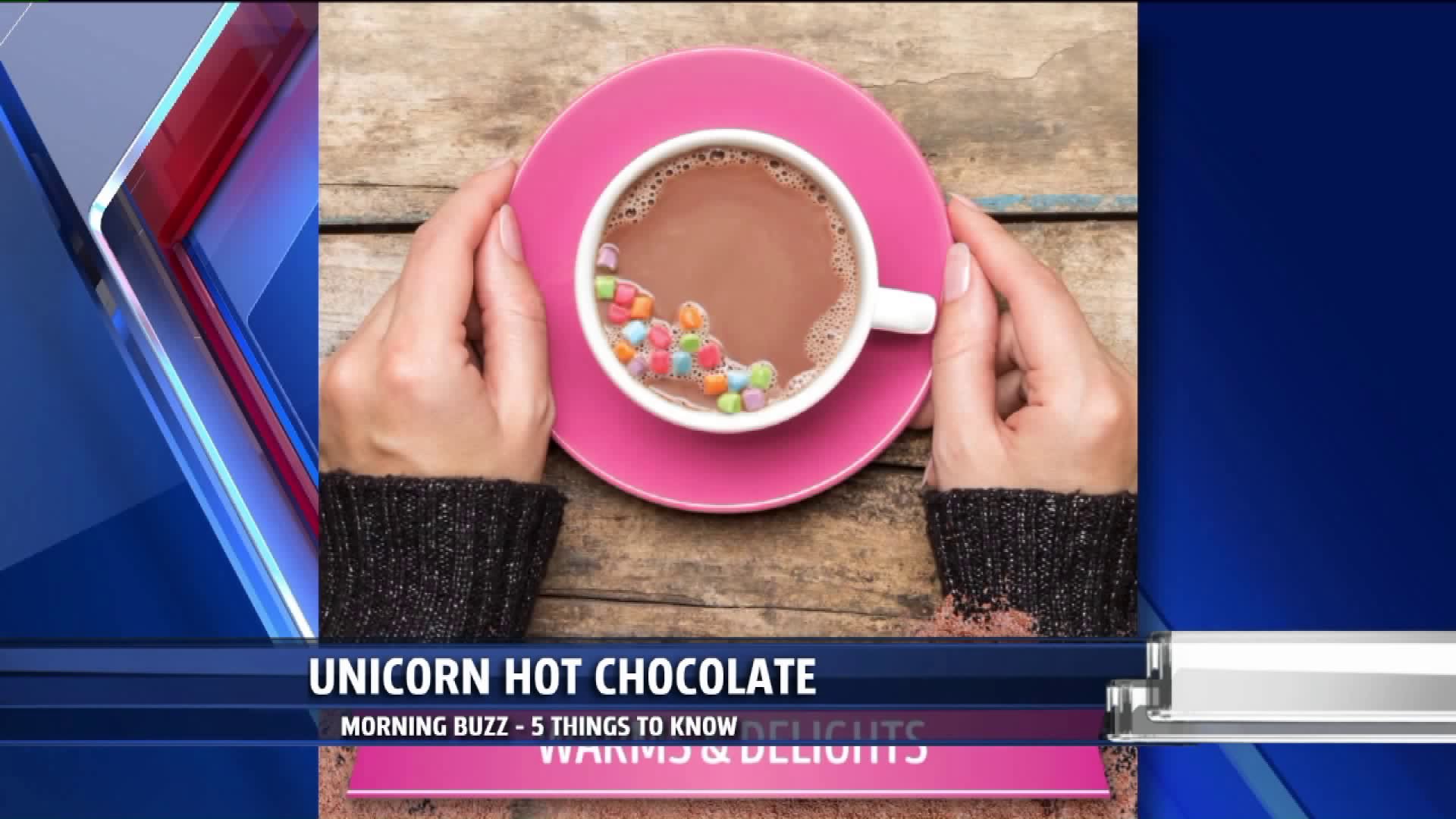 1. The Medical Mile is expanding as crews broke ground on the Doug Meijer Medical Innovation Building in Grand Rapids on Monday.

It's the result of a nearly $20 million gift from the Meijer family to the Michigan State College of Human Medicine.

The location will include the latest in medical innovation, including research focused on manufacturing diagnostic, and therapeutic treatments for cancer patients.

The building is anticipated to open in late 2021.

2. A popular West Michigan brewery is making its way to Beer City. Cedar Springs Brewing is opening a second location on Bridge Street in Grand Rapids.

The Kusterer Brauhaus will open sometime next year. Cedar Springs Brewing opened its first location nearly five years ago with a list of beers and food inspired by German tradition.

The new location will offer an experience similar to a German beer hall and will have it's own three-barrel brewery on-site.

3. Forget Elf on a Shelf, this year anyone can be an elf! Through Operation Santa, kids all over the country will send letters to Santa, asking for everything from toys to basics- like a warm coat or shoes.

You can pick a letter from any city in the country, and you can become Santa's helper.

The letters to Santa are available online on the USPS website.

4. The card game Uno is changing up its look for the holidays. Mattel is hoping by eliminating the red and blue colors it will help families avoid politically charged debates during a time that should be enjoyed.

Instead, the cards are purple and orange. The deck also includes a "veto" card which can be played if anyone brings up politics- that person will lose their turn in the game.

It's called "Non-Partisan Uno" and can be found at Walmart.

5. There's no disputing how cool this is! Hot chocolate is getting a mythical, magical makeover. Swiss Miss is introducing Unicorn Hot Cocoa.

The company is taking its signature hot chocolate mix and adding a twist. Each pack features an array of pastel-colored rainbow marshmallows, adding a little unicorn vibe to the classic cold-weather beverage.

They sell for about $5 a package.