Over half a foot of heavy, wet snow to coat some in West Michigan this weekend
Morning Mix 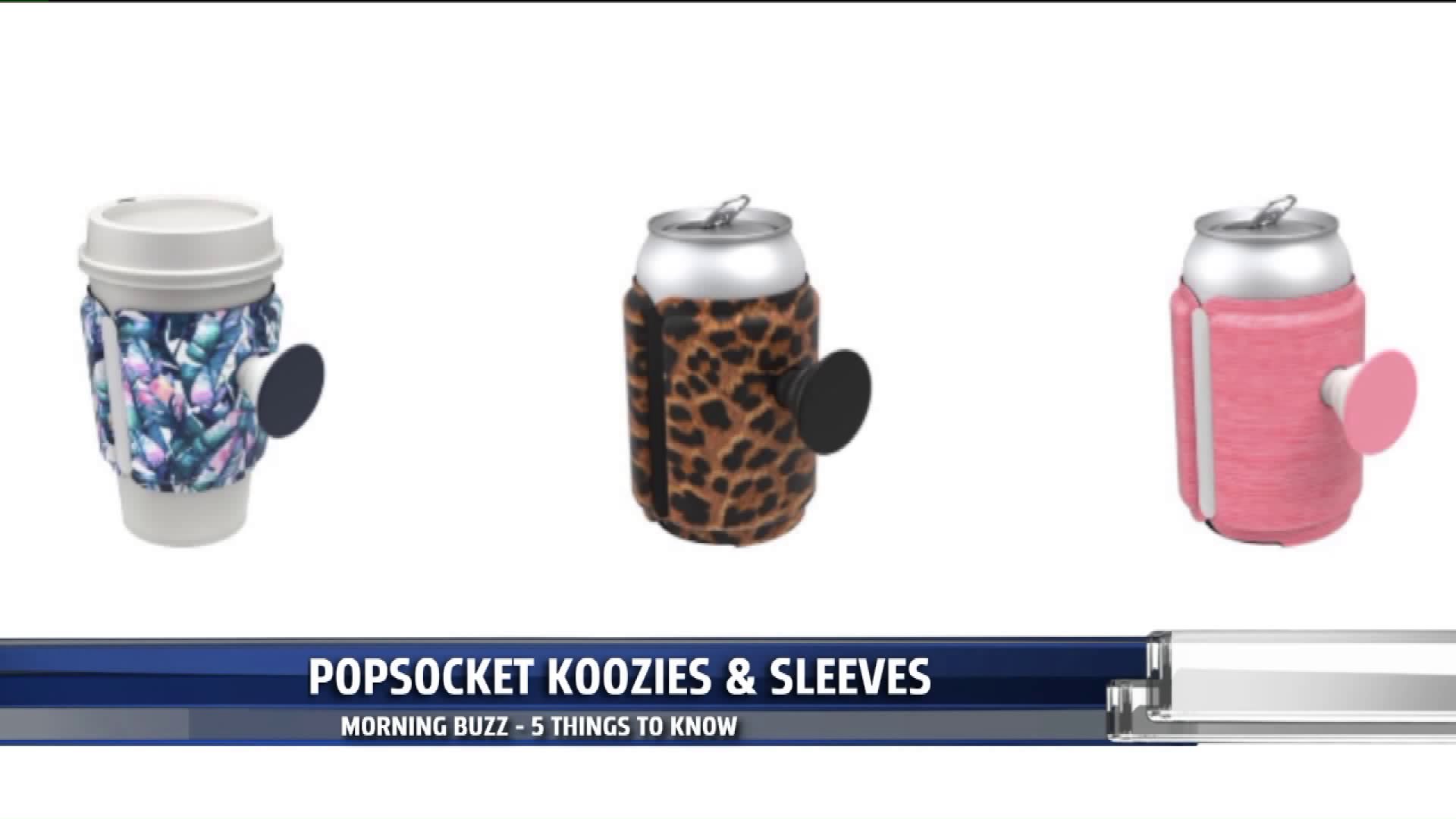 1. Grounds that housed Studio 28 back in the day will now be the site of a new apartment complex in Wyoming.

A groundbreaking ceremony for Hom Flats at 28 West is scheduled for Thursday morning.

The complex will have nearly 230 units and developers say they'll have "high-end amenities at workforce housing rates." No word on when the project will be complete.

The developer plans to create similar complexes in other areas of West Michigan but has not announced locations.

2. Looking for a sweet treat? The Donut Conspiracy has opened its newest location in West Michigan.

The new shop is on Cascade Road near 28th Street in Cascade Township. It opened this week offering classic donuts, as well as a variety of unique flavors.

This is the company's third location. The second spot opened in Grandville earlier this year.

3. The airport has a new therapy animal roaming down the halls, Stitches The Cat!

She spends her days being wheeled around the airport, brightening peoples' days before their flights.

The feline is a professional, having been a therapy cat for three years, making her the pawfect addition to the team, and the best solution for weary travelers.

You can catch stitches in her stroller between terminal one and the entrance of Concourse C at the Minneapolis-Saint Paul airport.

4. If carrying around that 12 or 16-ounce drink is weighing you down, don't worry, there's help. The company that makes Popsockets for phones has come out with a new invention: the Popsocket Koozie.

There are two varieties of the koozie. The first is Popthirst can holders for most standard-sized cans. The second new invention is the Popthirst Cup Sleeve.

Each Popsocket Koozie invention costs $15 and is available online.

5. Here's an excuse to hang out with your friends after work today, it's National Happy Hour Day!

Celebrate by heading to your favorite spot for food and drink specials.

Happy Hour is nothing new, it began in the early 20th Century with U.S. sailors, but by the 1950s Happy Hour spread across the country.

Check with your favorite bars and restaurants for all their deals.