850 foster children could be impacted by Whitmer’s budget cuts 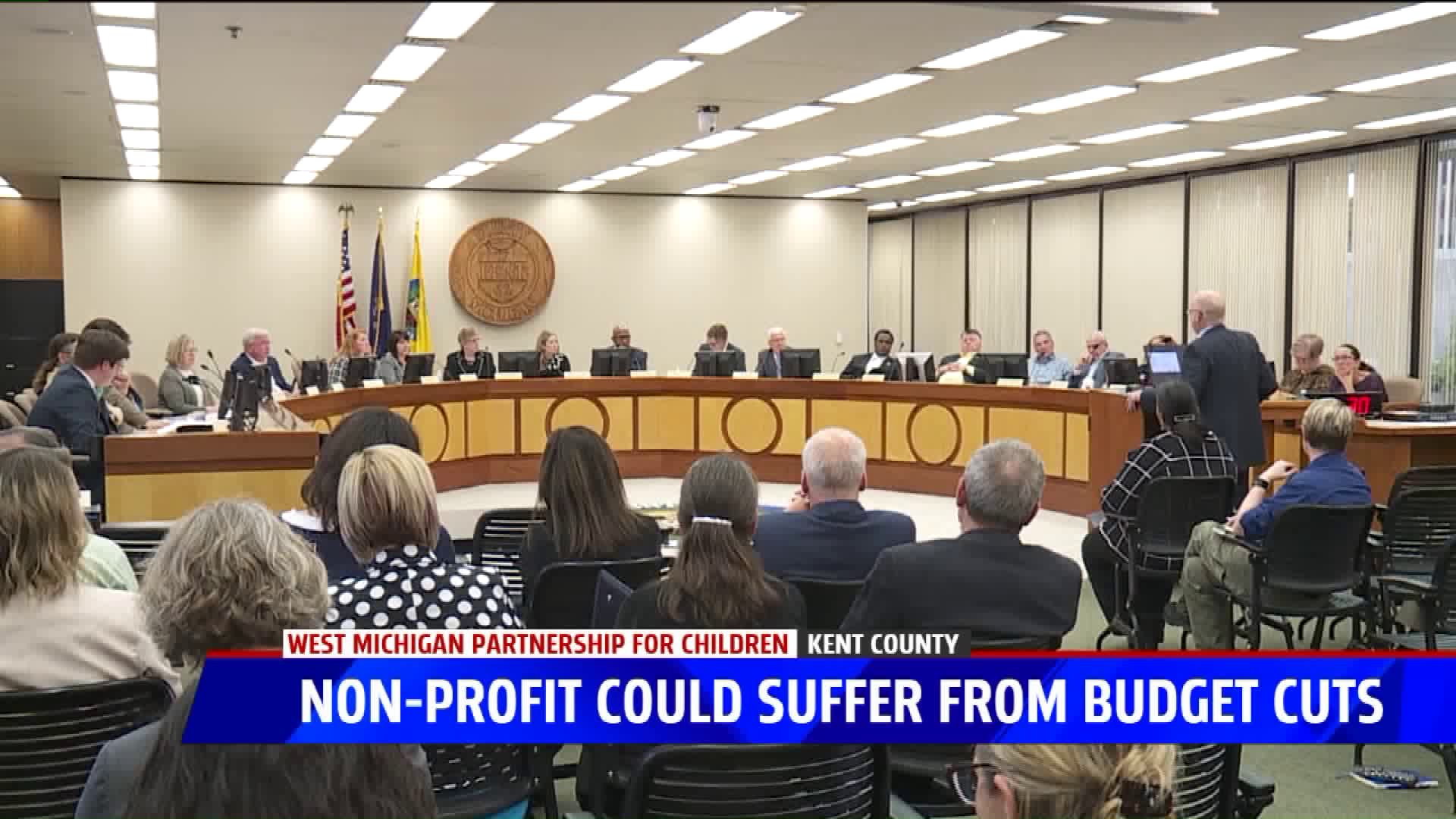 WMPC has a $2 million budget for staff and administrative costs. Separate from the $1 billion line-item vetoes, there was an administrative transfer, stripping $2 million from the Michigan Department of Health and Human Services' contract with WMPC.

In effect, it would strip WMPC of their operational costs and force the nonprofit to close its doors.

"That would obliterate our organization," said WMPC CEO Kristyn Peck.

In a Kent County Commission meeting Thursday evening, WMPC voiced their concerns about the move and the impact it would have across the region.

"We feel like we still have a lot of work cut out for us that we would like to do so that we can continue improving the system so that we can create better futures and improved outcomes for the kids and families we're serving," said Peck.

Many commissioners said they were in favor of saving WMPC and keeping politics out of it.

"It is also what makes it so frustrating for anybody who looks at how this system functions and how it works and the outcomes it has generated," said commissioner Stan Stek. "To have it sitting in the balance because of a budget dispute and not because the system, not because the programs, not because the initiative isn't successful in making changes — but for some other political reason."

If nothing changes, WMPC may be forced to close its doors in as little as 30 days. Other public agencies would then be forced up to pick up the caseload of the children WMPC is currently working with.