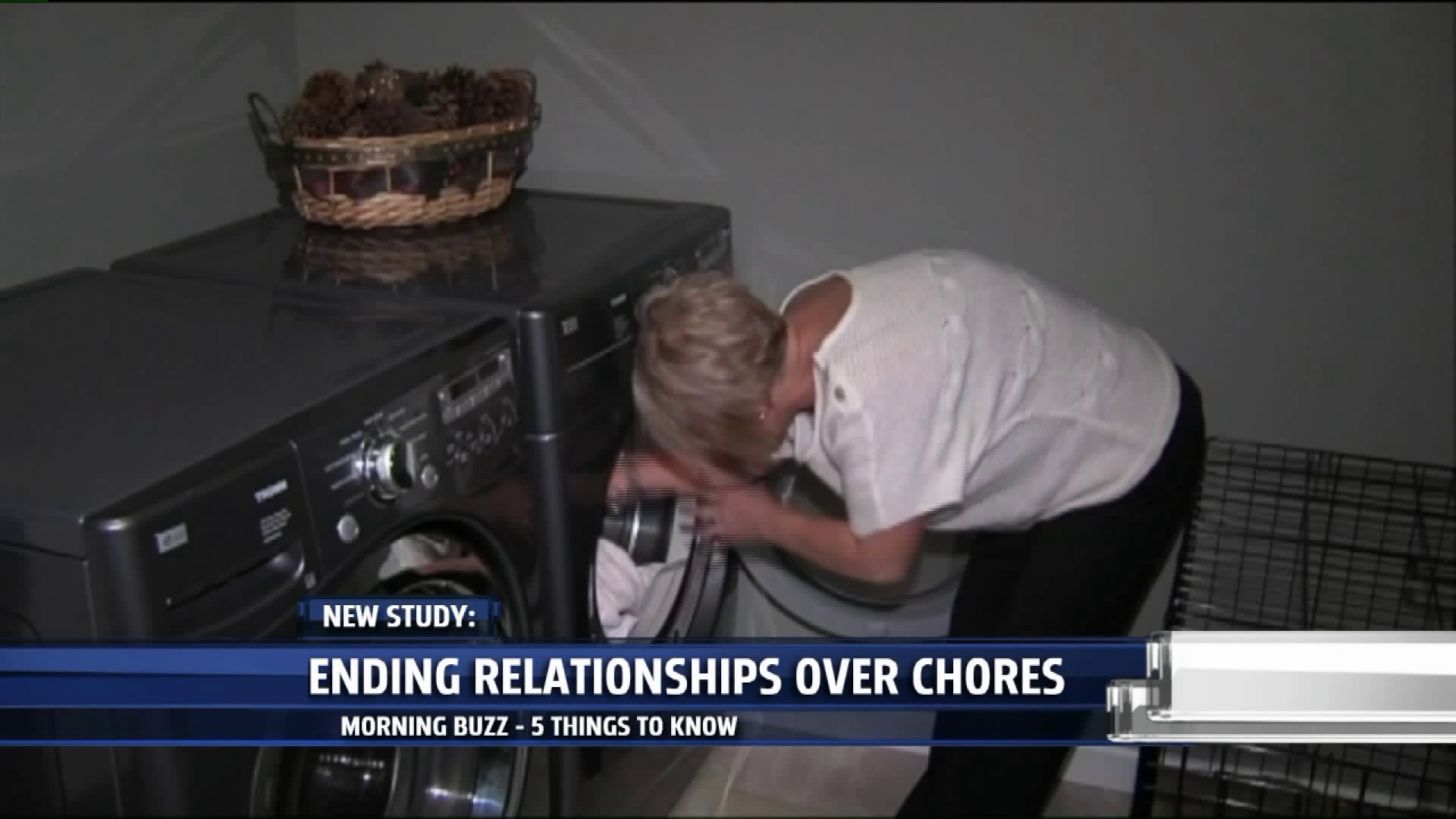 1. Have an upcoming special event? A luxury linen rental company in downtown Grand Rapids is showing off what they have to offer during an open house.

Special Occasions West in Grand Rapids invited the community out on Wednesday evening for some food, music, and fun.

They offer design and linen rental services for weddings, baby showers, and any other big events.

Special Occasions West is located on Grandville Avenue, about a mile south of Founders Brewing.

2. Gerald R. Ford International Airport is celebrating some new additions. On Wednesday they had a ground-breaking ceremony for a new state-of-the-art field base of operations and hangar.

It's all thanks to the airport teaming up with aviation support company, AVFlight.

The base will offer maintenance, fuel, and indoor parking, but it's not for all airlines. The new base will also help with corporate flying.

This is AVFlight's eighth service location at a Michigan airport.

3. There may still be a few more days left in September, but one West Michigan hospital is starting  Breast Cancer Awareness Month a little early.

Dr. Mika Reschke and a few other Bronson Doctors hosted ladies night out at the medical center in Portage to help educate women about breast health and eliminate their fears.

Dr. Reschke encourages all women to get their mammograms early.

For women who couldn't attend, there will be another event next Wednesday at the Douglass Community Association in Kalamazoo.

4. The Impossible Burger could be coming to a grocery store near you. California-based startup "Impossible Foods" is bringing its meatless patty to East Coast shoppers.

Starting today, 100 Wegmans locations in seven states, and two Fairway Markets in New York, will start selling the 12-ounce package for $8.99 a piece.

This comes less than a week after the plant-based product shattered records with its grocery store debut in California.

The company's cooked burgers have been served in restaurants for three years, but it wasn't until this July that the Food and Drug Administration approved the uncooked fake meat to be sold in supermarkets.

5. Breaking up is hard to do, but doing chores is apparently even harder. According to a new study, one-third of Americans say they've ended a relationship because of household chore responsibilities.

Over 65 percent of people say they've fought with their partner over-cleaning. The main problems they say they have is with dishes being left in the sink, the toilet seat being left up, and the refrigerator door not being fully closed.

The study found cleanliness is a big factor in pursuing a potential mate, with seven in ten people saying they'll never date a messy person.