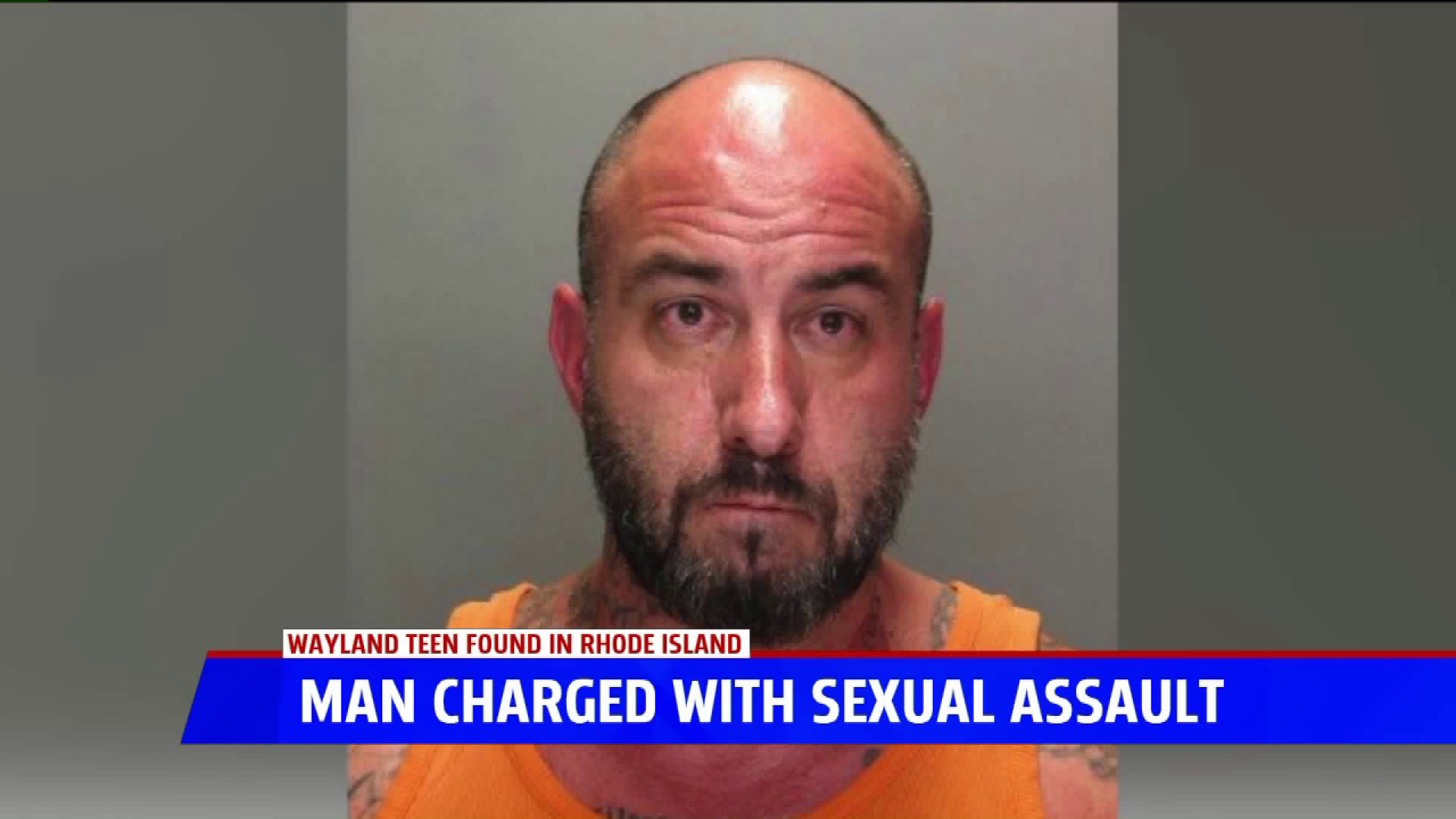 WARWICK, R.I. (AP) — A 43-year-old Rhode Island man charged with sexually assaulting a 15-year-old Michigan girl he met on social media has been held on $125,000 bail.

Charles Morancey, of Warwick, did not enter a plea during a court appearance Wednesday and was referred to the public defender's office.

Local officers, acting on information from the Allegan County Sheriff's Office in Michigan, found the girl at Morancey's home on Tuesday.

He faces four counts of third-degree sexual assault in Rhode Island. In Michigan, he's facing charges of accosting children for immoral purposes and use of a computer to commit a crime.

The 15-year-old girl's parents said they are eager to see Morancey and other alleged pedophiles brought to justice.

“And anybody, other little predator or pedophile out there, I hope you see this and I hope you know sooner or later, you will be caught. Someone’s gonna get you and you will be put in prison for the rest of your days," Darrin Hewartson said.

Hewartson said he got a call from a detective on Tuesday that his daughter was found in a home with Morancey.

“We got the good phone call. I couldn’t believe it," Hewartson said. "I was out putting fliers. I was up talking for another person and then I got, I was like, ‘Is this real? Is she really coming home?’ And then it was the detective, ‘Yes we have her in custody.’”

Hewartson said he's very grateful for the support his family has gotten.

"We’ve gotten a lot of help from the community and everybody, just with everything going on," Hewartson said. "I just cannot thank the public enough. It was through Facebook, everybody. Staples helping us out with fliers and just with everybody else.”

Authorities say Morancey traveled to Michigan to pick up the girl. She was reported missing by her family on Friday.