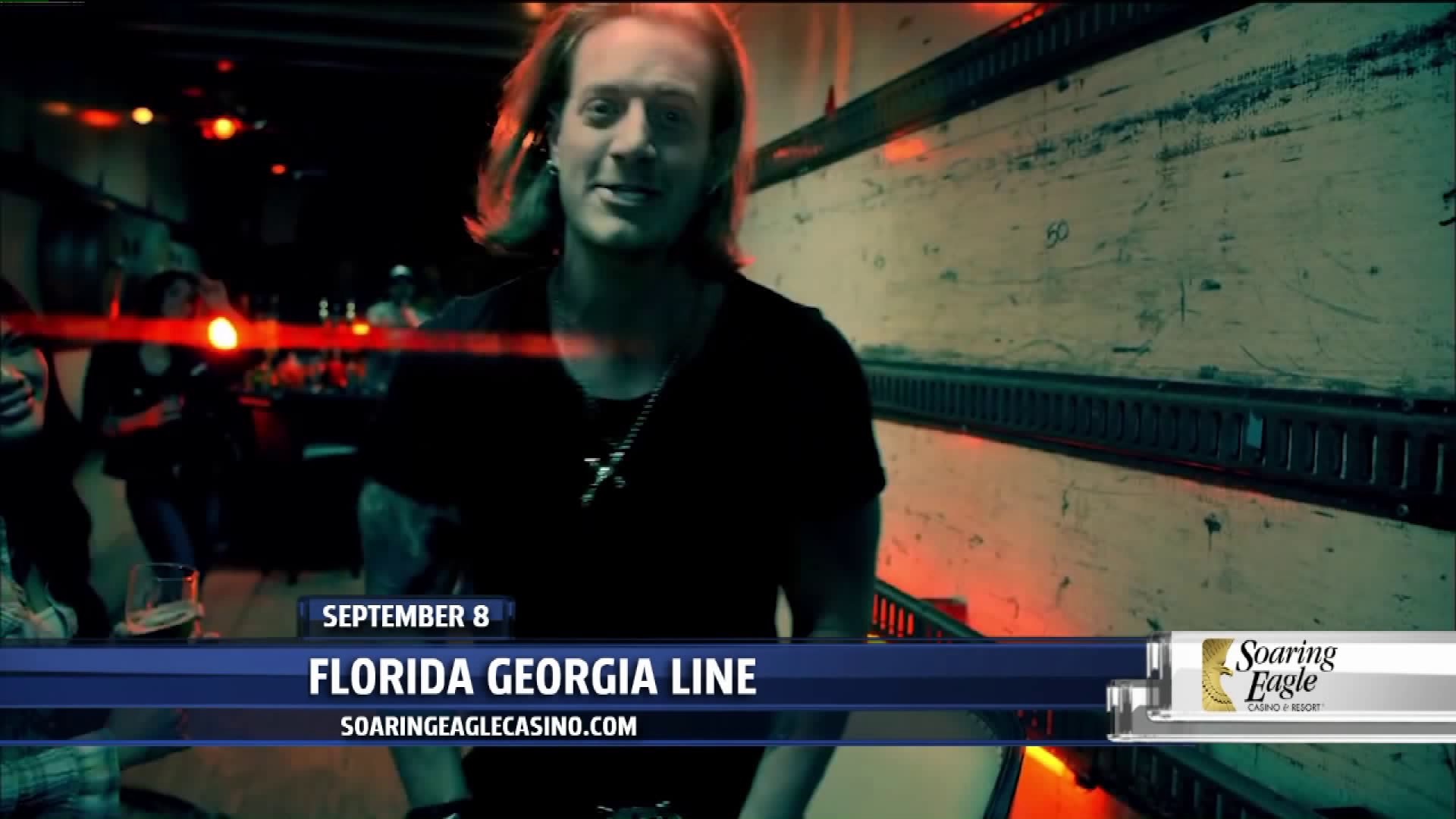 Hot dogs, hot dogs, get yourself a hot dog! The Get The Hot Dog Package includes an overnight stay in a standard room, waterpark passes, build your own hot dogs, beverages, fries, and ice cream sandwiches. It runs through the end of August, but make sure to book your stay by going to soarigneaglewaterpark.com or by calling 1-877-2EAGLE2.

Grab your basketball shorts and get ready to play some basketball at Rez Ball 2019 at Soaring Eagle Waterpark and Hotel. On August 14, they'll be hosting a 3-on-3 basketball tournament. There'll be team categories of all ages from 5th Grade all the way up to adults. It's $15 a player and there can be four players per team. Registration starts at 2 p.m. and matches start at 4 p.m. To register call (989)-775-4093.

If you love to golf, head to Glow Golf at Waabooz Run Golf Course on September 13. For just $50 a pair, golfers will get 9 holes with a cart, one glow golf ball, and one glow golf necklace. Space is limited for this event so call (989)-817-4802 or visit their pro shop to sign up.