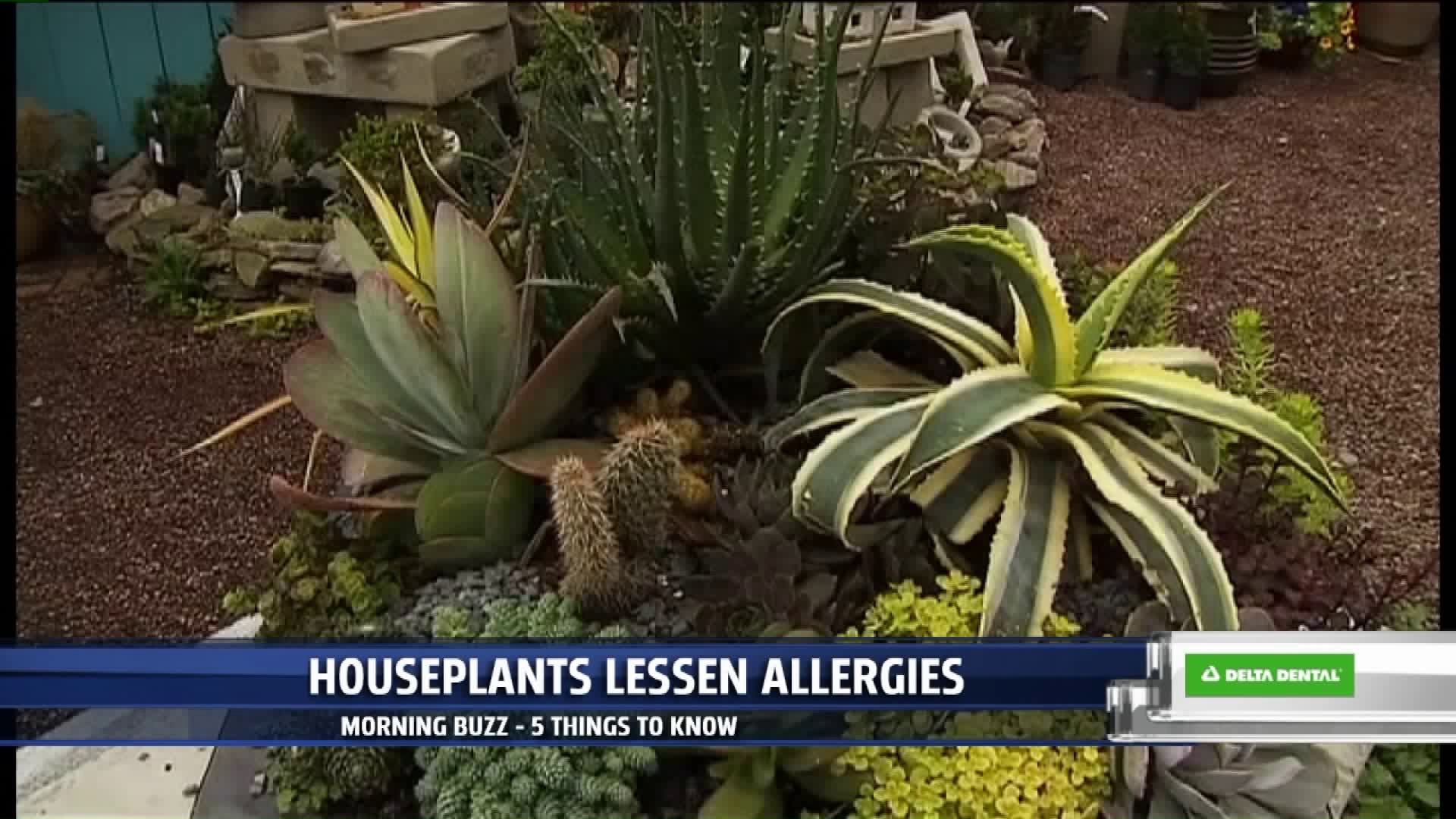 1. The city of Grand Rapids is celebrating their 169th birthday, and they're throwing a party!

On Thursday, Hudsonville Ice Cream is hosting a celebration at Rosa Parks Circle from 4 to 7 p.m. Guests can get a free pint of ice cream, in addition to fun activities for the entire family and even different raffles to win some goodies.

The city of Grand Rapids officially became a city in the spring of 1850. It's the second-largest city in the state and is a hub for the arts, music, beer and much more.

A variety of events will be going on including the World's Largest Cider judging competition which will bring more than 200 cider producers to town.

Also, the Great Lakes International Cider Festival will take place at Rosa Parks Circle on the 18th starting at 1 p.m.

Find all the details at ciderweekgr.com.

3. There will be a few new places to grab some donuts on the way to work soon! The Donut Conspiracy is adding two new locations.

One in Grandville will open up next month, and another in Cascade Township will open later this year.

Each location will offer 37 varieties of unique donuts and a full-service coffee bar.

The Donut Conspiracy first opened in Knapp's Corner in 2017. The new stores will each create about 20 new jobs.

4. Early spring is prime time for finding morel mushrooms in Michigan. Now the Michigan Department of Natural Resources is offering an interactive map that could lead to the tasty treats.

The DNR says large burn sites in forested areas are the most likely places to find morel mushrooms, especially in areas where jack, white, or red pine once grew.

The map details where large burns have occurred over the past few years. But be warned: the DNR reminds people there are no guarantees that morel mushrooms will be found at the locations on the map.

Not only do plants bring life and color into homes, but they may help ease allergy symptoms, working as a personal air filter.

Plants such as the dracaena, bamboo palm, gerbera daisies, English ivy and more all prove to be extra helpful in trapping dust and promoting fresh clean air in the home.

Each seedling also offers relief from certain toxins or spores floating around the air such as cigarette smoke, carbon monoxide, or mold.