GR family searching for who shot and killed dog 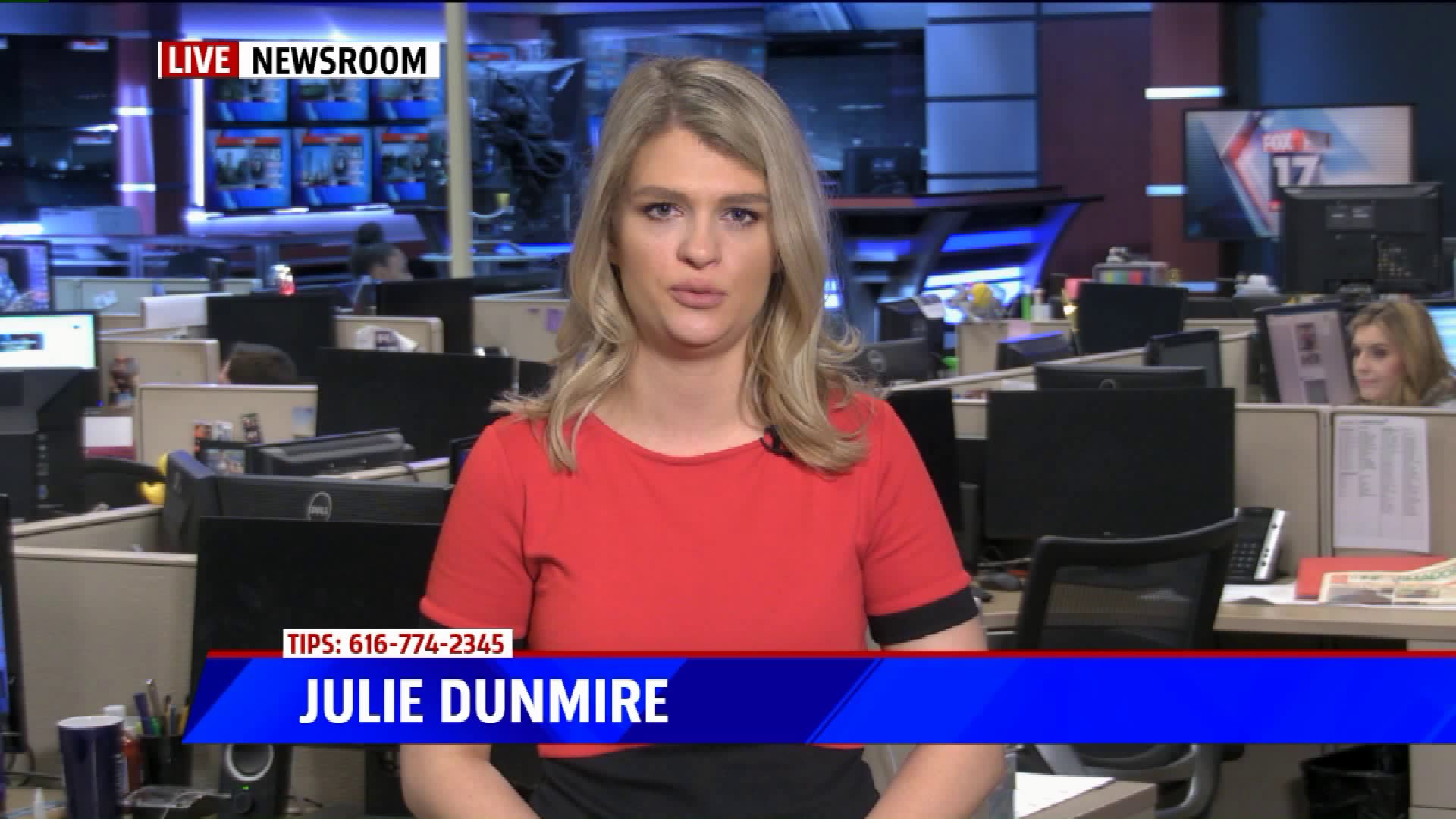 GRAND RAPIDS, Mich. — A Grand Rapids family is looking for answers after somebody shot and killed their 15-year-old dog over the weekend.

Beverly Bailey says her beloved poodle mix named Tigger was killed around 5 a.m. Saturday near the intersection of Wealthy Street and Fuller Avenue.

Bailey says Tigger got out, but she thought he would be back, and he just had to use the bathroom. She fell asleep waiting for him to come back to the door, but he never showed.

At first, they thought he had been hit by a car, but it turns out Tigger was shot and killed.

“For a person to carry a gun, at 5:30 in the morning and six shots ring out. They’re not serving and protecting our community, that smells trouble,” Bailey said.

Grand Rapids police are investigating the case and ask anyone with information on what happened to him to call 616-774-2345.