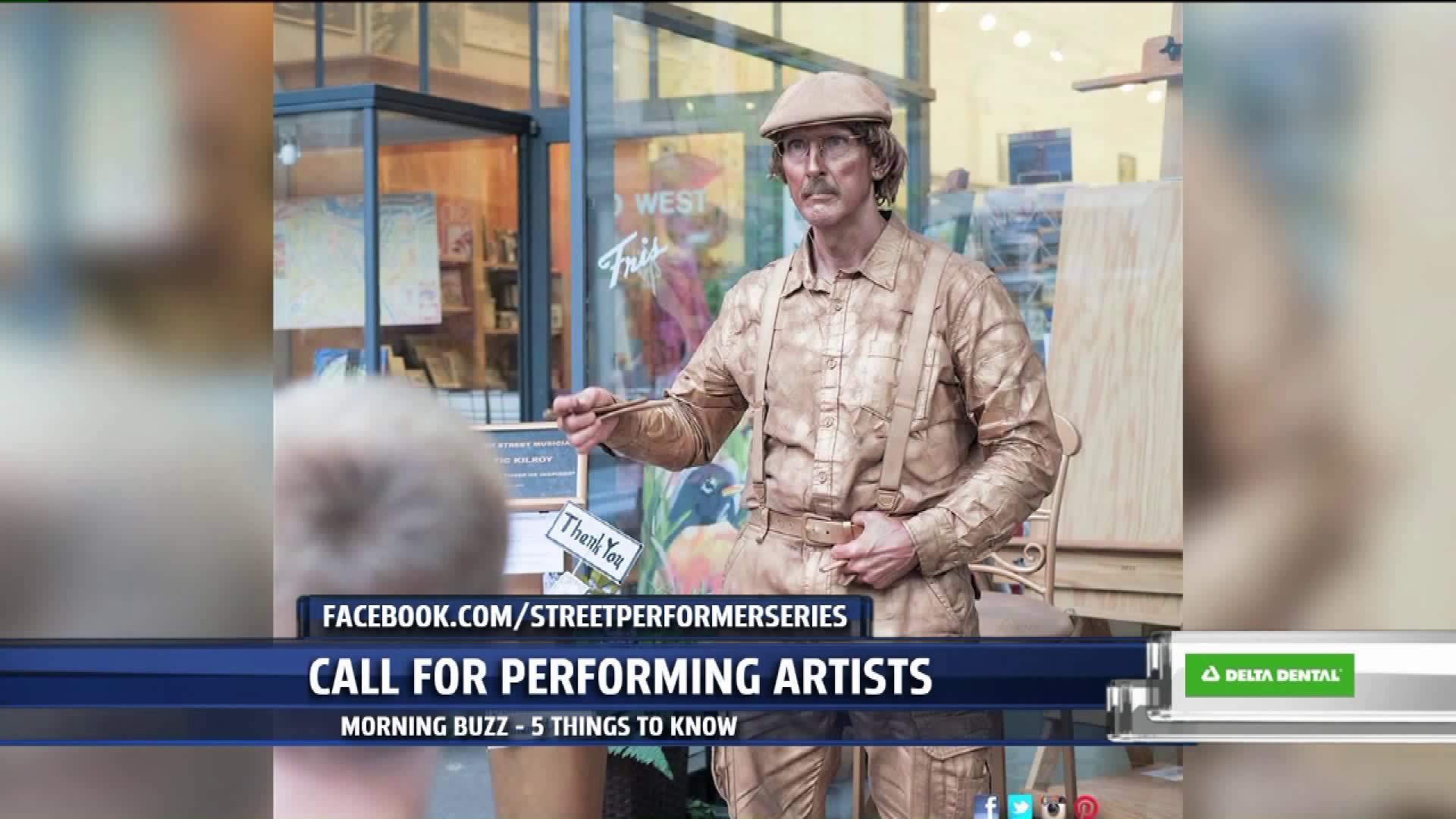 1. We're finally getting a look inside Notre Dame Cathedral after a fire swept across the top of the famous Paris landmark. It took firefighters 12 hours to extinguish the flames.

The two iconic bell towers survived the fire, but the inside is now darkened by ash. Right now officials are considering the fire an accident, possibly as a result of restoration work that was taking place.

French President Emmanuel Macron pledged to rebuild the cathedral which has been called the "Heart of the City."

Two of the richest families in Paris have joined thousands of others in donating millions of euros to help in its reconstruction.

2. There was a different kind of March Madness for Ford Airport, it was their busiest month in history!

They saw more than 340,000 passengers compared to only 298,000 in 2018. Also, their first quarter was marked as the busiest ever. The airport upgrades and added flights may have something to do with the increased numbers.

Coming in June, fliers will be able to fly non-stop to Nashville and Savannah.

3. The annual Walk for Autism is coming back to West Michigan next week.

It's held every year at the Blue Bridge in downtown Grand Rapids.

Hope Network is partnering with the Grand Rapids Public Museum once again to make it happen. The walk is Thursday, April 25 from 4 p.m. to 6 p.m. and free to attend.

Plus, GRPM will open their doors free of charge immediately after the walk for families and others with sensory-processing challenges.

Families will want to register for the museum's event afterward because space is limited.

4. A Detroit staple will be opening its doors today in West Michigan. The grand opening of Buddy's Pizza will happen in Kentwood at 2:30 p.m.

The restaurant is located at 28th Street near East Paris.

The pizzeria will be offering a great deal if they line-up early. The first 100-people in line will receive free pizza for n entire year.

The restaurant is paying it forward during the opening week too. They're donating $1 from every 8-square pizza sold to the Grand Rapids Children's Museum.'

5. Calling for artists of all trades for a West Michigan staple! Downtown Holland needs a few extras for its Street Performers Series.

The popular series returns mid-June and runs through the end of August.

They're looking for musicians, dancers, magicians, and anyone with a talent for the free shows.

The performances are held on Thursday nights from 6:30 to 8:30 p.m. in the downtown area.

To learn more, head to the event on Facebook.