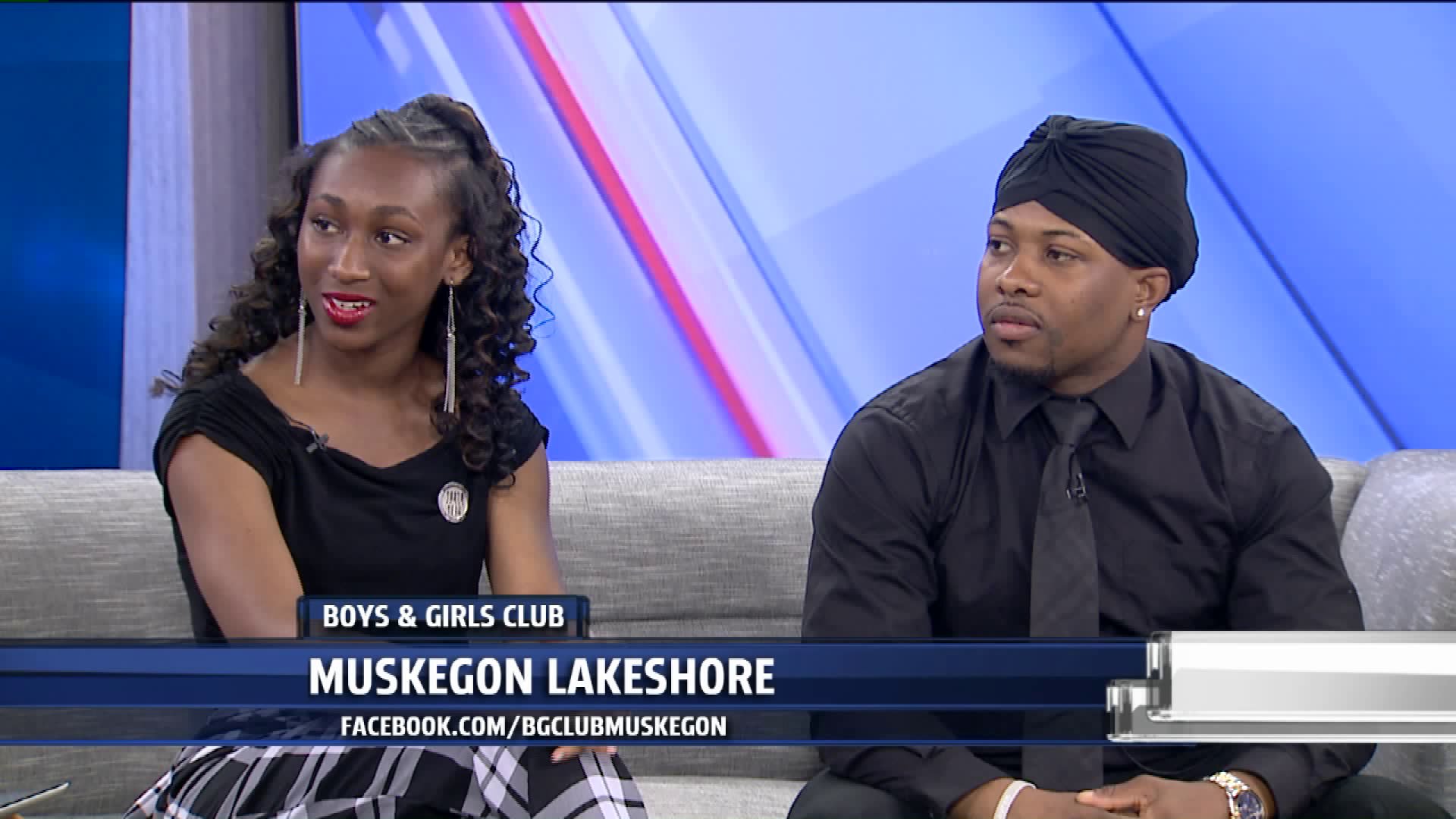 A local teenager from Muskegon has taken first runner-up in a statewide Michigan Youth of the Year Competition.

16-year-old Asia Hughes joins the Fox 17 Morning Mix to explain more about what it means to be a member of the Boys and Girls Club, how it helped her in the competition, and how other kids can join.

Hughes joined the Boys and Girls Club of Muskegon Lakeshore since it's opening in 2015. At first she was introverted, but over the years she became involved with the group and became a leader among her peers at the facility.

Now, in 2019, she entered the Michigan Youth of the Year Competition, where she faced off against other youth from Boys and Girls Clubs across the state. The application process included three essays and letters of recommendation from the Boys and Girls Club Staff.

At the actual competition, which took place in Perrysburg, Ohio, she gave a three-minute speech about her experience as a Boys and Girls Club member, her personal brand, and her vision for youth in America. As part of her speech, Hughes said she wants to make Club Sites more accessible to children in areas where crime and poverty are rampant. She said, "By having more opportunities and places to grow our minds we can reach the highest of heights."

Hughes was named the first runner up of the competition, winning a $2,000 scholarship. This is the first time in the history of Boys and Girls Clubs of the Muskegon Lakeshore, that a Muskegon Youth of the Year has finished first runner-up in the state competition.

She will have the chance, along with other members of the  Muskegon Boys and Girls Club to compete in the local competition again on November 7 at the Holiday Inn in downtown Muskegon.

For more information on memberships and upcoming events, visit their Facebook, call (231)-375-5576 or visit bgclubmuskegon.com.