CASS COUNTY, Mich. — Police are asking for the public’s help in locating a missing 78-year-old man.

The Cass County Sheriff’s office says they were alerted on March 27 that Larry Waldschmidt was missing and potentially in danger.  Waldschmidt was reportedly last seen working in his yard around 5:30 p.m. in the 2400 block of Jefferson Street in Dowagiac.  Some time around 6:30 p.m., he is believed to have gotten into a family vehicle and driven off.

That vehicle is reportedly a white 2002 Ford Escape with handicap registered Michigan license plate  No. ARW421.

Police say Waldschmidt has Alzheimers and is critically dependent on insulin. He also left behind all identification and money.

If you have any information about where Waldschmidt or the vehicle may be, you are asked to contact the Cass County Sheriff’s office at (269) 445-1205. 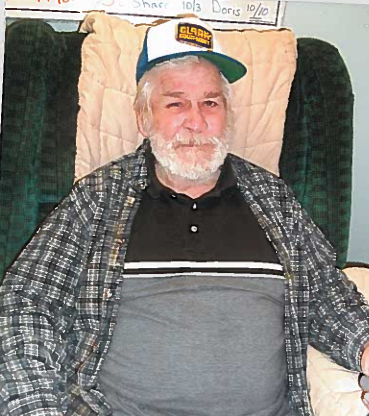