Michigan moving on from Sunday’s loss, ready for tournament opener 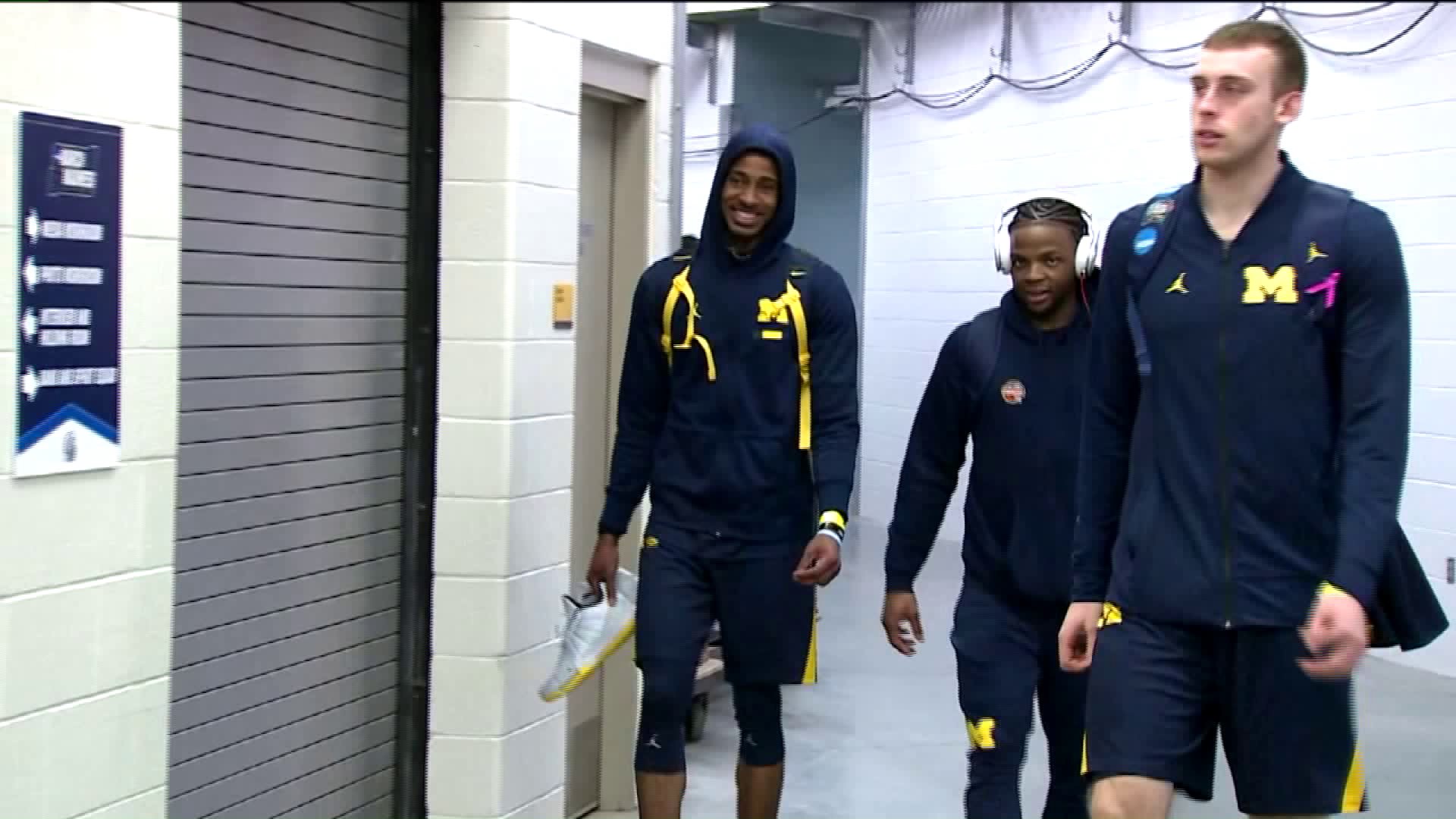 DES MOINES, Iowa -- It's only been a few days since Michigan lost to Michigan State in the Big Ten Tournament championship game, but the Wolverines know the page needs to be turned.

Sophomore guard Jordan Poole said the team is learning from the experience and moving on.

"What can we really do about it after the game you can't go back and change anything," Poole said.  "We've played basketball for however many years, 20 years, you got to get over it learn from it obviously but you can't dwell on it too much we got more games we have another task ahead of us we just put it in the past."

The Wolverines know the conference tournament is over and has no effect on the teams run in the big dance.

"Not gonna lie it was tough after (Sunday's loss to Michigan State),  everybody had their heads down" sophomore forward Isaiah Livers said. "Coach Beilein and the staff did a great job making us realize that being a number two seed in the tournament is not a given you have to earn that, he made sure we were blessed to be here and if we give it everything we've got we can go all the way."