Update: Crash has been cleared.

PLAINFIELD TOWNSHIP, Mich.  — Police, fire and ambulance crews are on the scene of a head-on crash on Plainfield Avenue NE in Plainfield Township late Friday night.

Traffic heading northeast on Plainfield was able to get through, but motorists heading the opposite direction were being re-routed.

One man was lying on the ground but talking to police shortly after the accident.

Sergeant Mercer says the alleged at-fault driver has a medical history, and so police aren’t sure whether the crash resulted from a medical incident or what.

There was no immediate word how many people were injured. 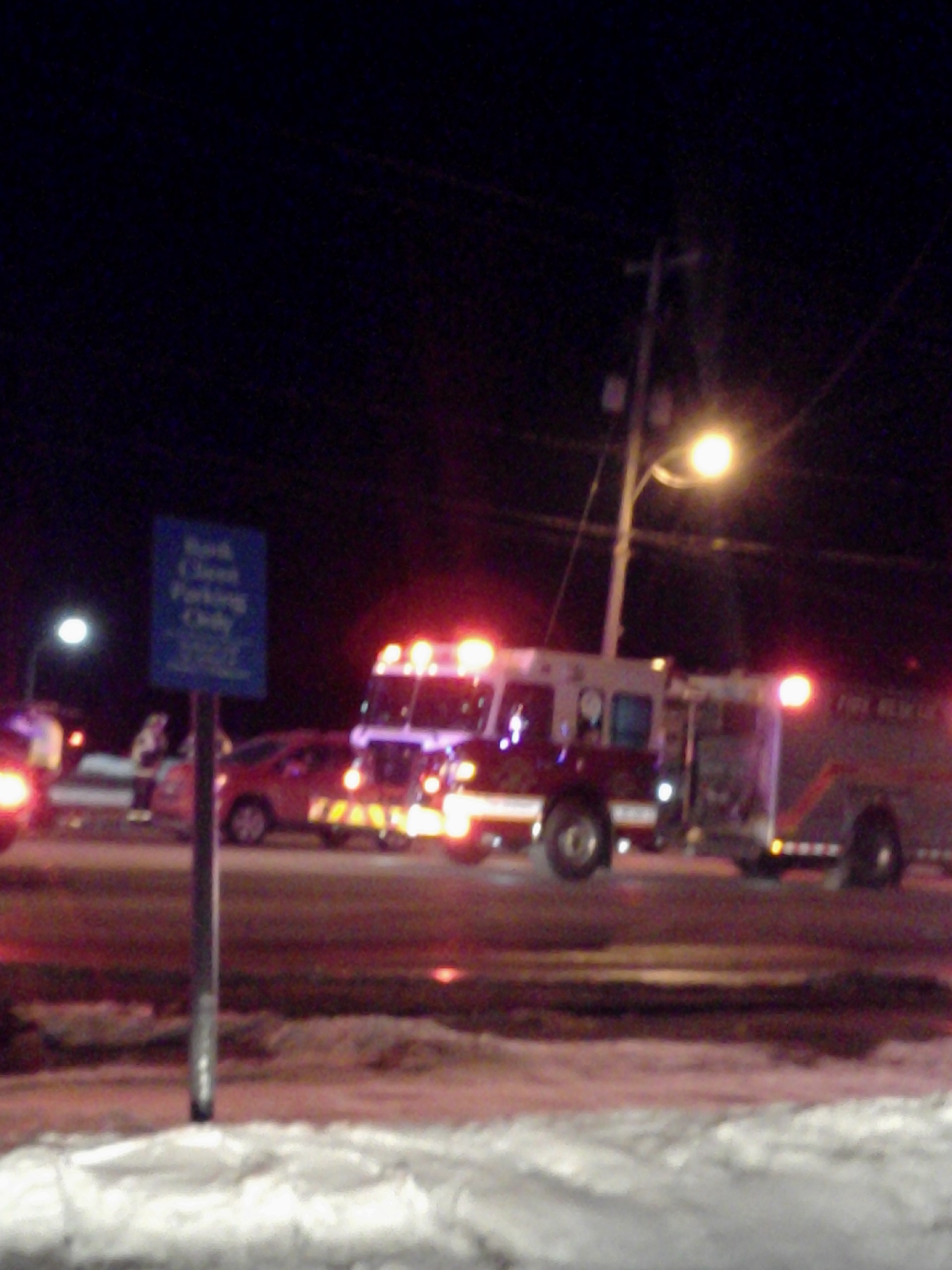