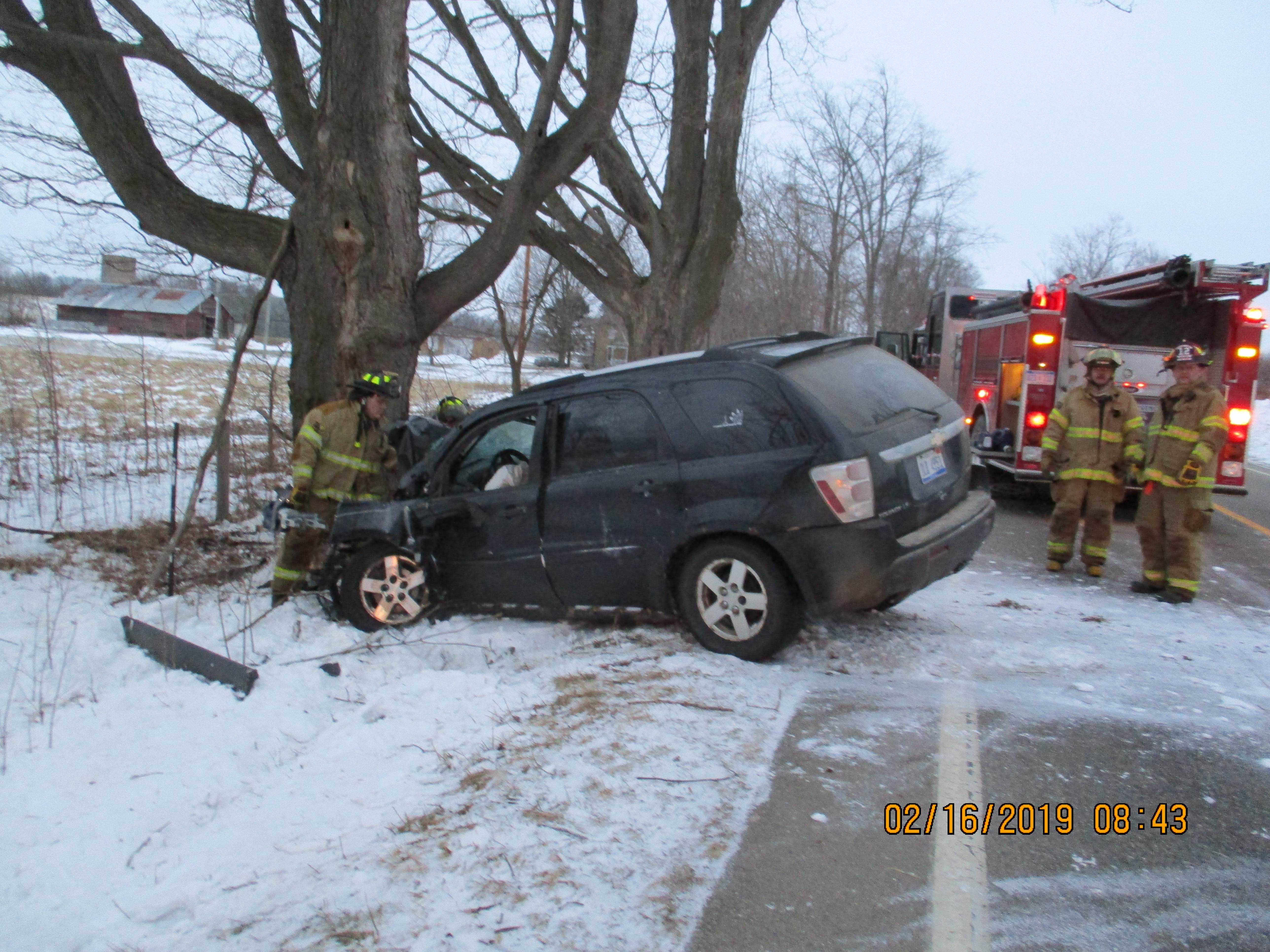 CASS COUNTY, Mich. — A motorist was hurt in a single-vehicle accident Saturday morning.

The investigation showed that a vehicle driven by Roberto Reyna, 25, of Dowagiac left the roadway and struck a tree. Reyna said he believed he fell asleep while driving.

Reyna was injured in the crash and was transported to the hospital via PrideCare Ambulance.

Reyna was wearing a seatbelt and alcohol was not a factor in the crash.

Assisting at the scene were the Wayne Township Fire Department and PrideCare Ambulance.

The crash remains under investigation by the Cass County Sheriff’s Office.