BATTLE CREEK, Mich. – Be on the lookout in Battle Creek for counterfeit $100 bills.

Battle Creek police are especially warning area businesses to be on guard for a young, black woman, possibly in her 20s, who is passing the phony bills. There have been multiple instances of reported of a young woman using the counterfeit $100 bills to buy merchandise.  Police say that she also may have used the bills in Albion and Marshall.

Police say that the bills pass the “marker test” and may be $10 bills that have been bleached and reprinted as $100 bills. Businesses should not reply on the marker test alone.

Police released these surveillance photos of the suspect: 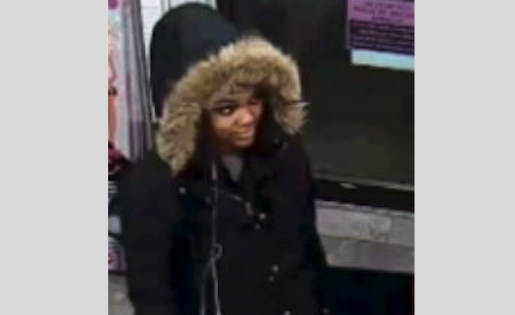