KINDERHOOK TOWNSHIP, Mich. – Michigan State Police are looking for two people who they say broke into a home in Branch County and stole jewelry, guns and a computer.

The theft took place between January 30 and February 2 in the 300 block of Shawnee Drive. Police says two small safes were taken, including jewelry, a FIR .31 caliber revolver, a .22 caliber centennial rifle with a wood stock, a 12-gauge Ithaca shotgun and a black MAC book.

Home surveillance video showed two people, a man and a woman, inside the home. Those pictures are below: 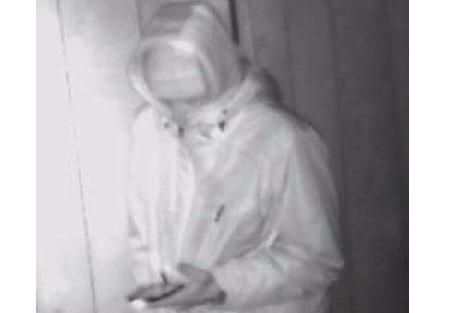