COVERT TOWNSHIP, Mich. — Covert police and fire departments are investigating an early morning structure fire at 76th Street. Police Chief Jay Allen said the call came in at 6:50 a.m. from a passerby who saw the fire in the back room.

“We arrived on scene [and] the residence was engulfed,” Chief Allen said. “It was a mobile home. As we approached the scene, [we] started setting up and noticed the homeowner laying outside of a window.” 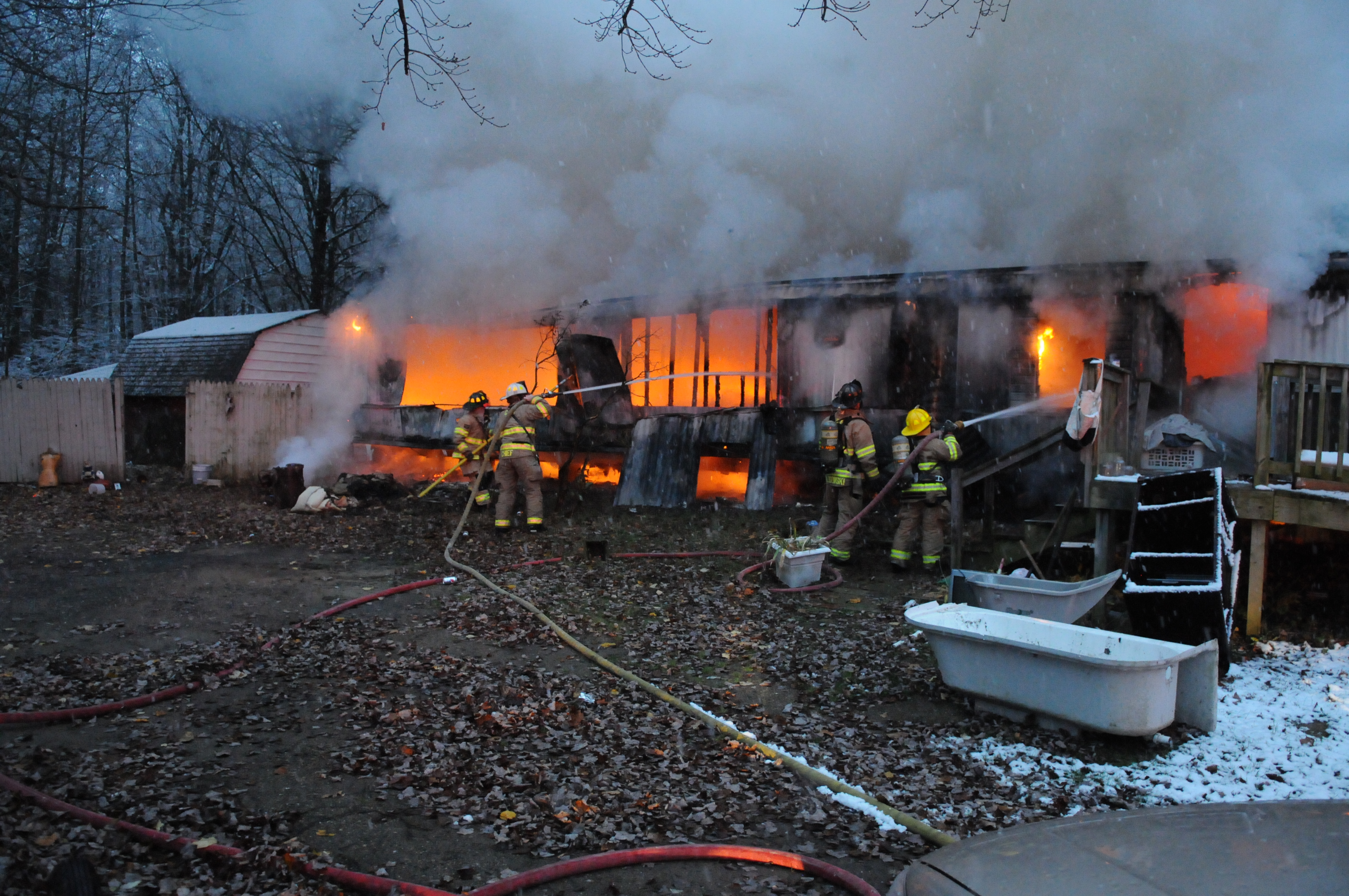 Chief Allen said they believe the homeowner, 75-year-old Jerry Rawson, crawled though the home and pushed his way through the window. When firemen saw him they immediately performed CPR. However he was later pronounced dead at Bronson Hospital in South Haven.

“We believe there was no heat or electricity in the house,” Chief Allen said. “We believe he was heating the house with the portable propane heater.”

Authorities found propane tanks in the back room, where the caller saw the fire. He  said if they aren’t used appropriately, they can be dangerous.

“When you have a space heater like that you need to make sure that you’re standing next to it, using it the way that manufacturers ask you to use it,” Chief Allen said.