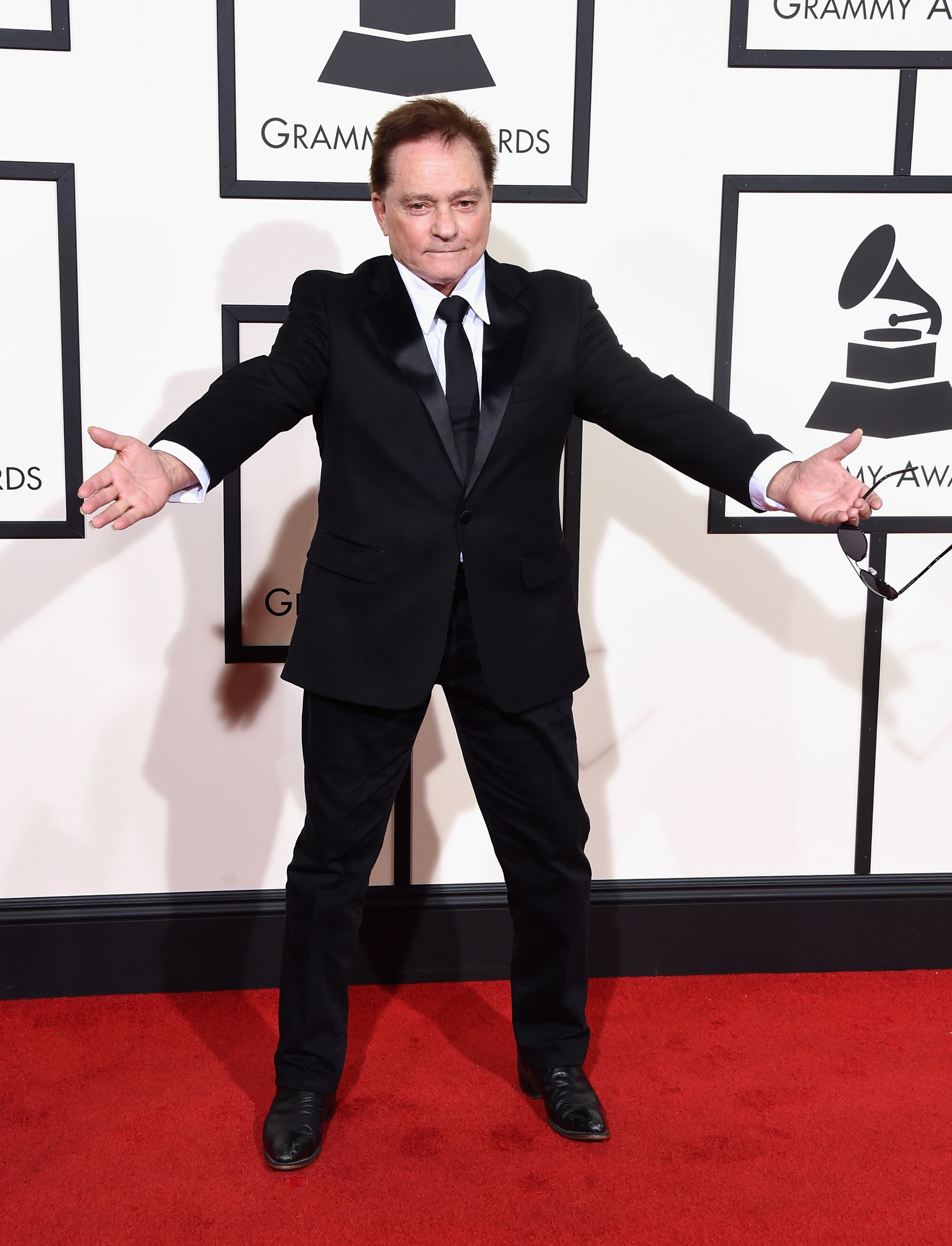 NEW YORK (AP) — Singer Marty Balin of the Jefferson Airplane has died. He was 76.

Spokesman Ryan Romenesko said Balin died Thursday in Tampa, Florida, where he was on the way to the hospital. the cause of death was not immediately available.

Balin was a patron of the 1960s “San Francisco Sound” both as founder and lead singer of the Airplane and co-owner of the club where the Airplane and other Bay Area bands performed. He was known for ballads such as “Today” and “Miracles” and such solo hits as “Hearts” and “Atlanta Lady.”

The Airplane was inducted into the Rock and Roll Hall of Fame in 1996. Balin is the third member of the original group to die since 2016, when Paul Kantner and Signe Anderson passed away.