Chicago teen who spoke out against violence is gunned down

CHICAGO (CNN) — A teenager dedicated to fighting Chicago’s gun violence was shot and killed outside his brother’s basketball practice, police and his family said.

Delmonte Johnson, 19, was on the sidewalk of a South Side street on Wednesday when someone shot him multiple times from a tan-colored car, police said.

“He laid there with his brother on the ground as he bled out from gunshot wounds… it’s sad,” his mother, Onique Walker, told CNN affiliate WLS.

Johnson was shot in the chest and stomach. He was taken to a hospital, where he later died, WLS reported.

Police are searching for a suspect and are offering a $1,000 for information that leads to an arrest.

He was a volunteer with GoodKids MadCity, a youth anti-violence group created in the aftermath of the Parkland school shooting.

The group is made up of young people of color from Chicago, Washington and Baltimore public schools working to reduce gun violence through youth employment and by improving access to mental health treatment.

Johnson had been putting together a fundraiser to help children go to Christian camp, his family told WLS.

Walker said her son was very active in the community, and he was a dancer and avid athlete who played baseball and basketball.

David Hogg, an activist and a survivor of the Marjory Stoneman Douglas High School massacre, tweeted his condolences to Johnson’s family.

Delmonte Johnson was a 19-year-old who worked with @GKMC18 as an activist to end gun violence in Chicago,

last night he was shot to death.

This has to end my heart goes out to Delmonte and his family together we will end this. #RememberDelmonteJohnson

We wake up this morning with heavy hearts and horrible news, #GoodKidsMadCity member #DelmonteJohnson was killed last night, he just turned 19.
Our condolences go out to his family and we will continue our fight to end #GunViolence in Chicago! https://chicago.suntimes.com/news/person-critically-shot-in-far-south-side/ … 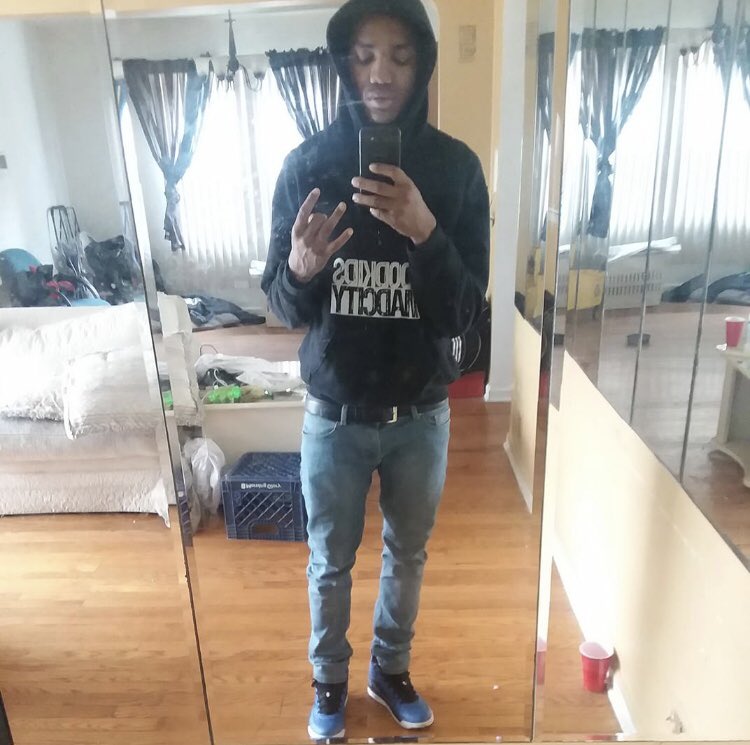 “This has to end my heart goes out to Delmonte and his family together we will end this. #RememberDelmonteJohnson,” he wrote.