‘Brady Bunch’ house goes on sale for first time since 1973

LOS ANGELES – It’s a home so famous it has its own Yelp page, and now the television home of the beloved sitcom “The Brady Bunch” is for sale.

The three-bedroom, two-bathroom residence that was used for exterior shots during the filming of the classic show, which ran from September 1969 to March 1974, still has a meticulously-maintained 1970s feel inside.

From the MusiCall intercom system with its golden knobs, to the floral wallpaper and stone fireplace, it looks like “The Brady Bunch” interior scenes could easily have been filmed inside 11222 Dilling St., instead of at a Los Angeles studio.

The Studio City house was used to depict the exterior of “The Brady Bunch” family home. Interior scenes were filmed in studio. 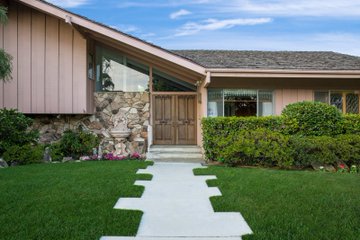 The house, which is located along the Los Angeles River near the Colfax Meadows neighborhood, is listed at $1.885 million. The current owners bought the property for $61,000 in 1973, according to purchase records.

Ernie Carswell, the listing agent for real estate firm Douglas Elliman, told the Los Angeles Times that they are bracing for a flood of interest, and will only be showing the home on an appointment basis in an attempt to separate the buyers from the curious. 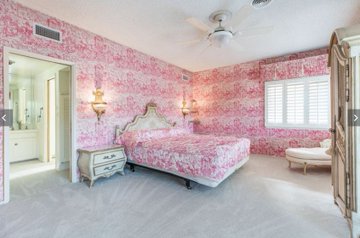 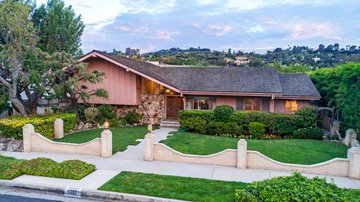 “We’re preparing for an avalanche,” Carswell said. “Emails, telephone calls — we may see upwards of 500 calls a day.”

Despite the attention the house is destined to get, Carswell said they won’t jump on the first big offer, especially if it’s from a developer who’s more interested in tearing down and rebuilding on the over 12,500-foot lot.

“We’re going to wait a few days, in case there are others who want to purchase it as an investment to preserve it,” Carswell said.