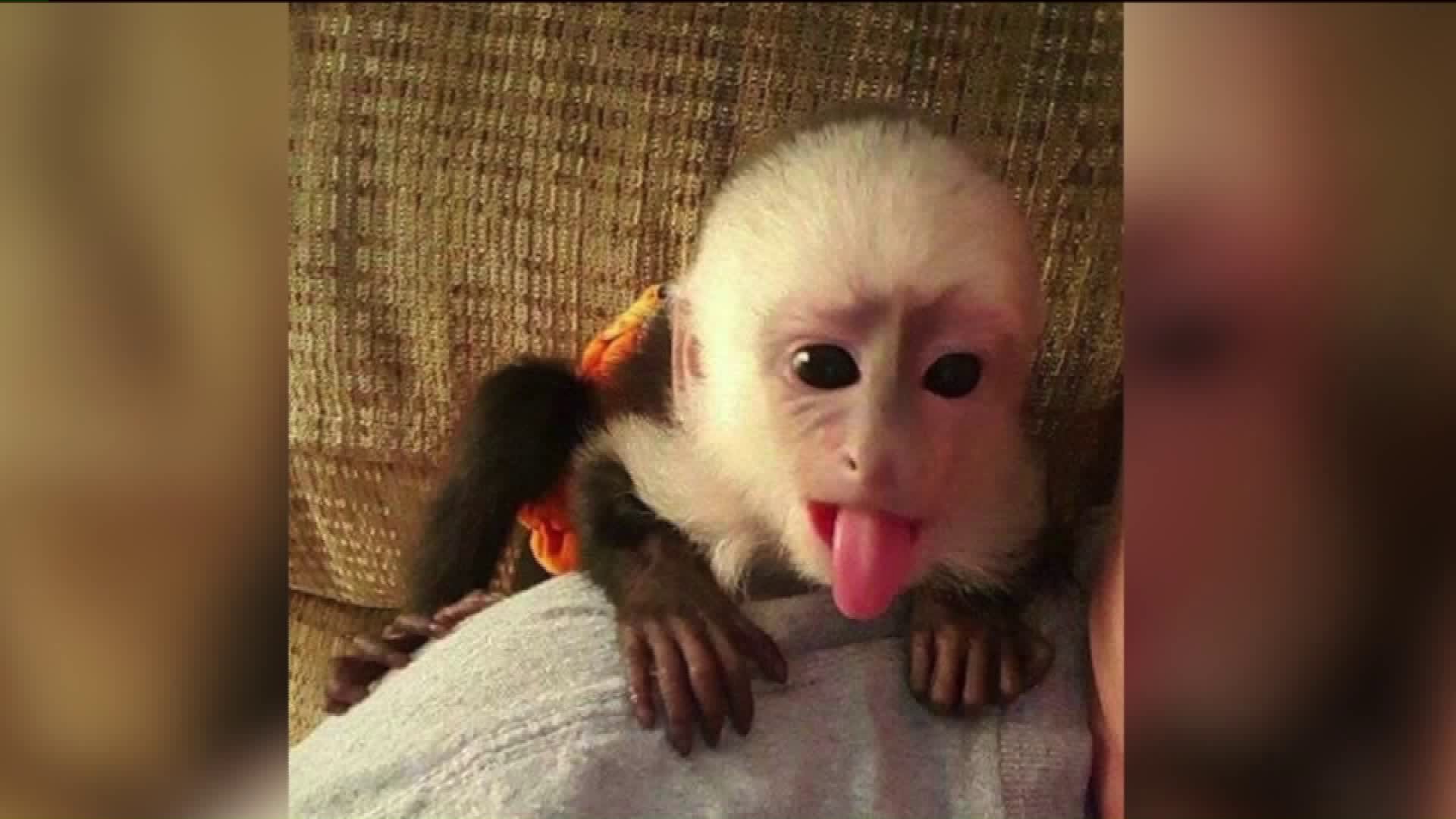 "I needed a monkey. I needed to be different," Abrego said.

He wanted a capuchin money and found one supposedly in Hawaii. However, as soon as his first $400 payment cleared, he said the problems began. The shipper was requesting more money and claimed it was for flight cancellations and vaccination costs. So Abrego shelled out more cash.

He texted the card information to the shipper. Abrego said even the drug store employees voiced their concerns, but he kept going.

"They tried to warn me almost every single time I went to a Walgreens or a CVS, and I bought a gift card. I would say six times out of eight, they were like 'you're being scammed. Whatever you're doing, you're being scammed,'" Abrego explained.

Now he says he’s out thousands of dollars.

John Masterson, with the Better Business Bureau said, "What we found and even on a national level is about 80 percent of the sponsored ads online could be fraudulent."

He suggests you go see the pet in person to make sure it's real and in good physical condition.

"Obviously research the organization, the business you're buying from, [and] try to found out who the owner is," Masterson explained.

Abrego did eventually receive photo ID from the shipper, but aside from the ten year old expiration date, a quick Google search reveals it's the same fake ID belonging to McLovin, the character from the movie Superbad.

Abrego hopes his story will be a cautionary tale for others.

"I want people to know about it, and I want him to stop," he said.

Abrego said he paid using Western Union, Amazon gift cards, and Paypal. He managed to get the original $400 back through Paypal. The BBB suggests you use a credit card so you have an easier time recovering your funds if things go south.