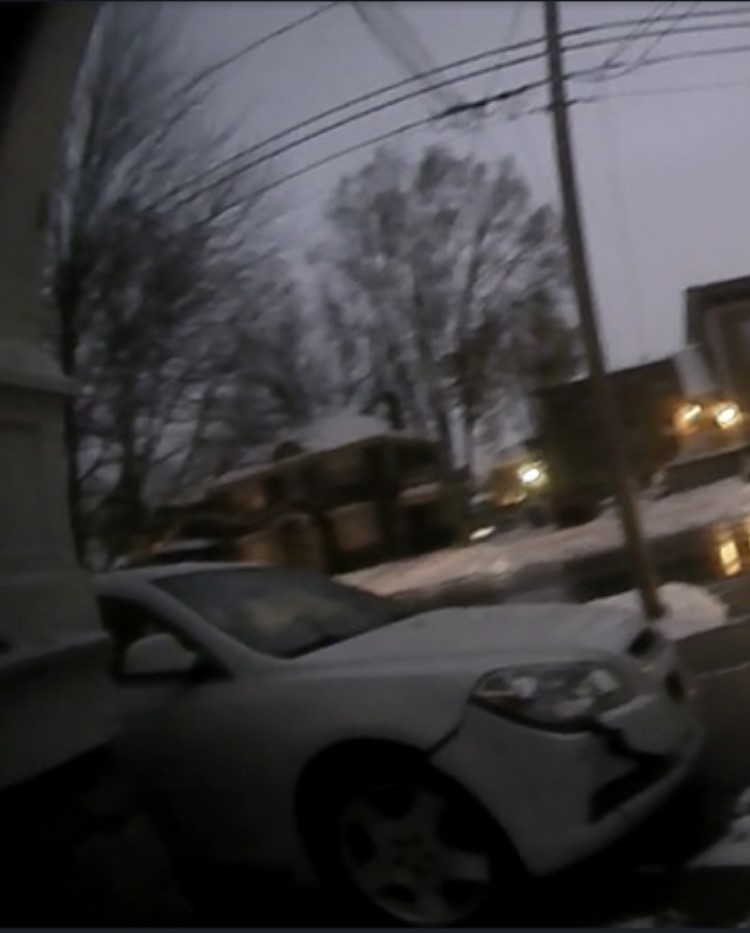 KALAMAZOO, Mich. — Police are asking for help in locating a missing man out of Kalamazoo.

Police released a statement on Sunday regarding the man’s appearance:

The circumstances surrounding Mr. Gray’s disappearance are sketchy however; information provided to KDPS indicates the possibility that some type of altercation may have occurred, leading to his disappearance.

Gray is described as a black male, 5’11” and 200 lbs. No picture of the missing man was provided.

Police say they are also looking for his vehicle. It’s a white 2009 Chevy Malibu 4 door with a Michigan license  plate of CNH8619.

If you have any information call  the Kalamazoo Department of Public Safety at 269-337-8994, Silent Observer at 269-343-2100 or visit www.kalamazoosilentobserver.com.