Local church closes due to threat made in Detroit area 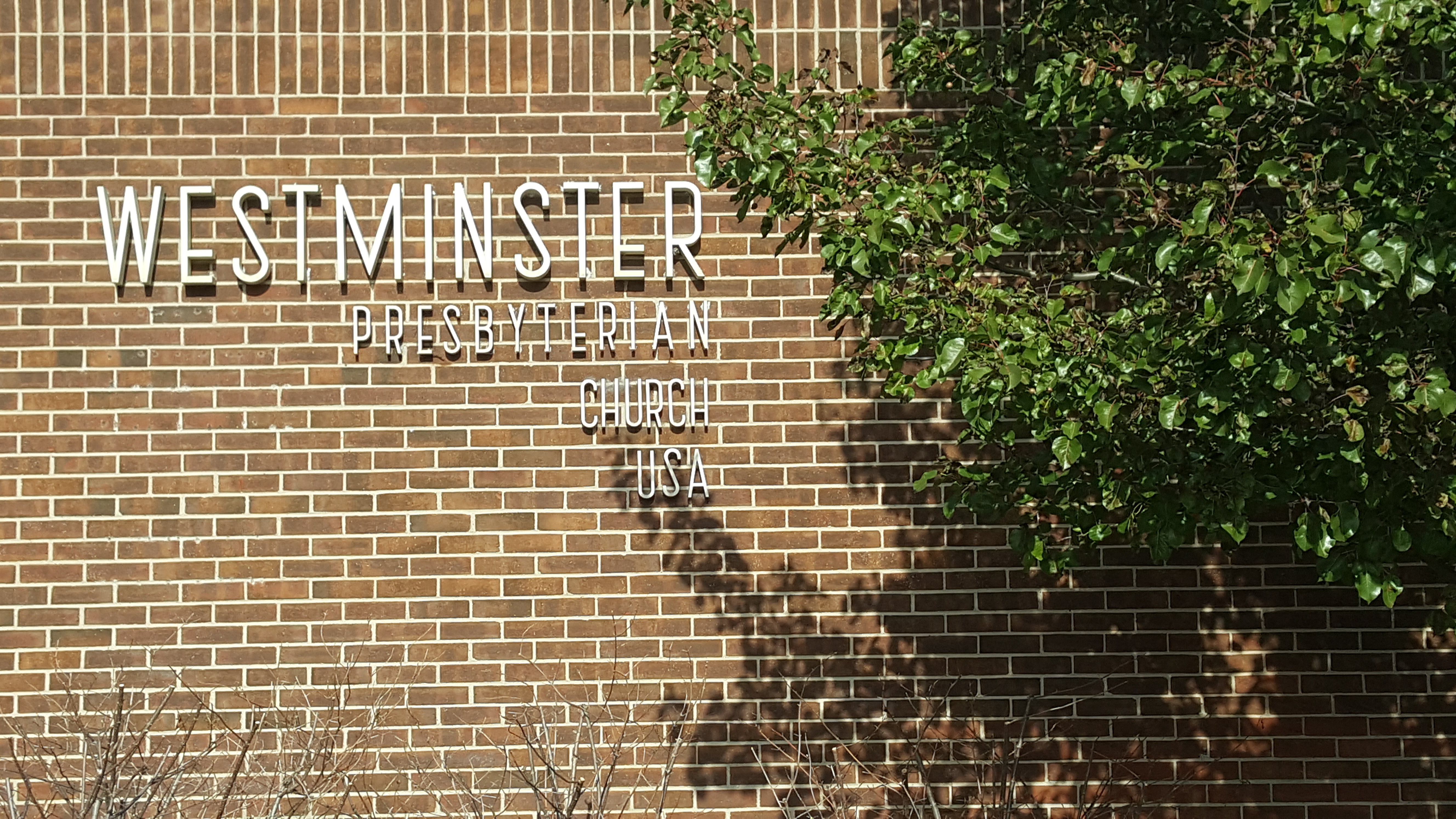 GRAND RAPIDS, Mich. —  A suspicious package found  in the Detroit area prompted the closure of Westminster Presbyterian Church in Grand Rapids at 47 Jefferson SE  on Tuesday.

According to  the church’s Facebook page, they’re working closely with police concerning their safety after the local church was found on a list of targets discovered in Dearborn Heights.

Grand Rapids police lieutenant Patrick Merrill said, “The interesting and… strange thing is that they’re not all Christian [churches], and that’s, that kind of takes things out of the mix.”

“It makes you scratch your head. So what’s going on here? So, but again, we have three organizations working on the investigation now,” he continued.

The church issued this statement on their Facebook page: