Officers searching for suspect after shooting in Allendale
News

GRAND RAPIDS, Mich. -- One man was injured in an early morning fire after he jumped out of a second story window to escape.

The residential fire broke out early Monday morning at a home at 156 Rose Street SW in Grand Rapids.

Officials on the scene tell FOX 17 that they believe the fire ignited from a candle in the home.

The man reportedly suffered a leg injury from the jump. This incident is still under investigation. 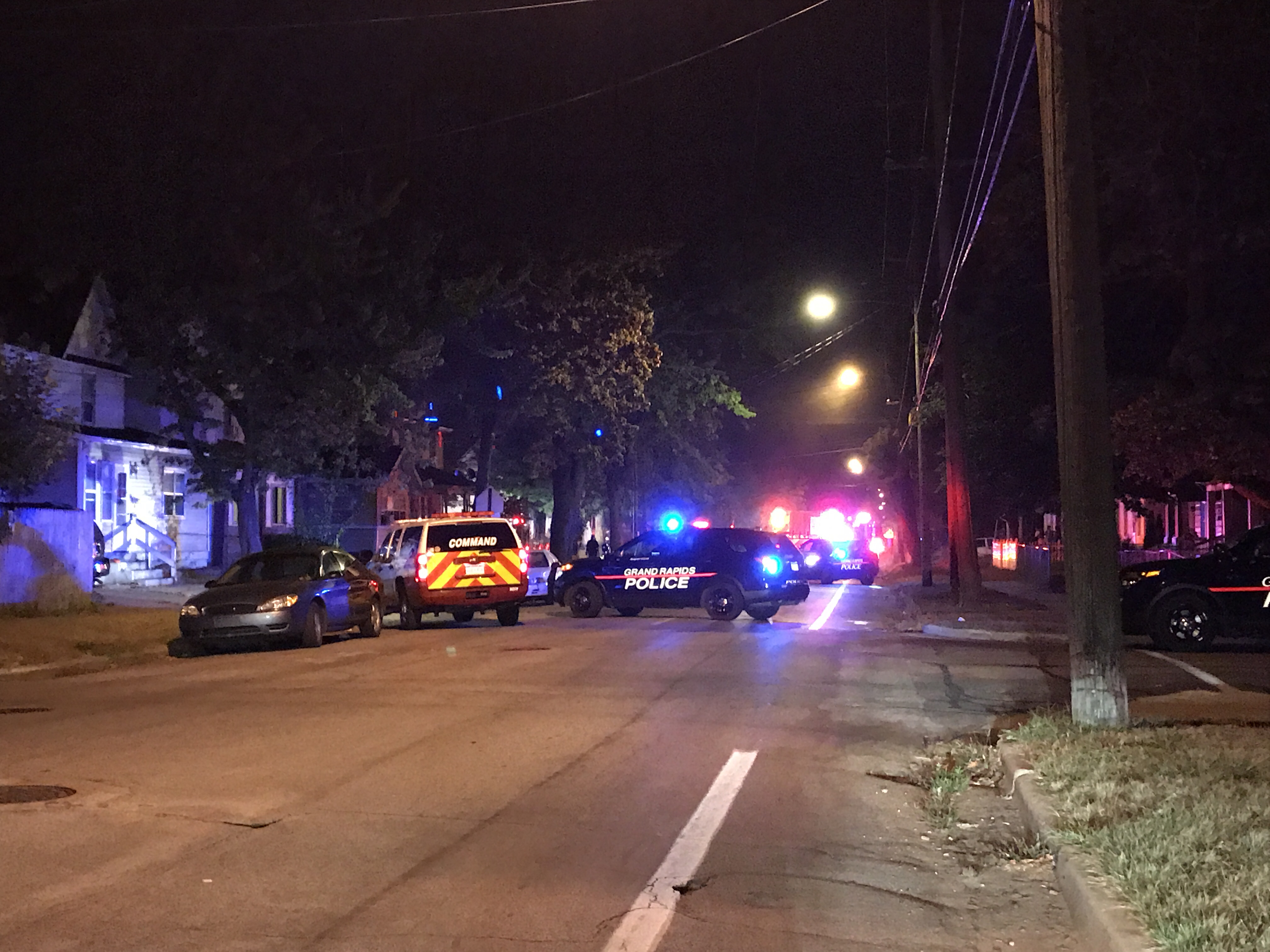