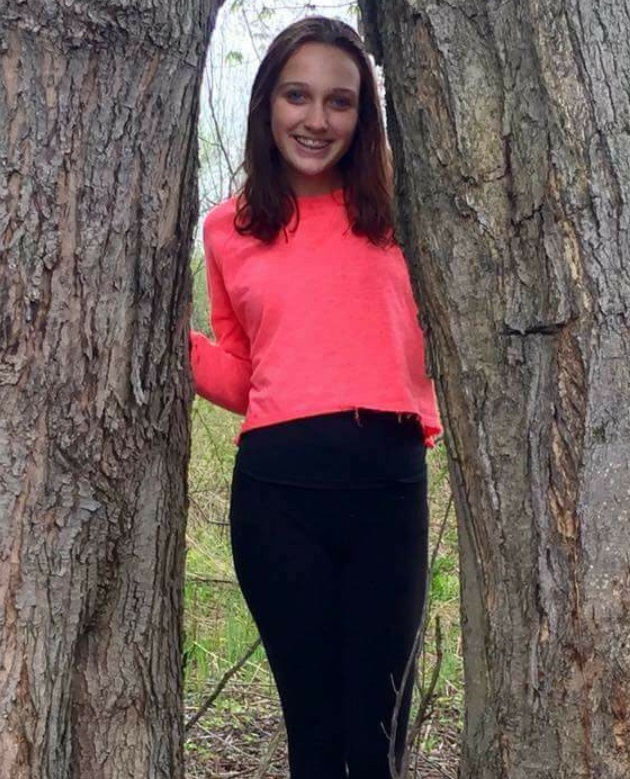 BANGOR TOWNSHIP, Mich. — The Van Buren County Sheriff’s Office has located a missing 14-year-old girl who they believe ran away from  home.

Ariel Wescott left her home in the 37000 block of County Road 681 in Bangor Township between 9 and 9:30 p.m. Wednesday, her father told police.  She reportedly left a note saying she got a ride to a friend’s house and would be home Thursday morning.

She was discovered Friday but it is not clear where she was located.

When she failed to show up Thursday, her father contacted her friend’s parent and learned that she had not been there and they had not heard from her, according to a release.

He later discovered that a key to his Chevy Trailblazer was missing from his key ring.  When he checked on the vehicle, which was parked in Dowagiac, it was gone.

Officials say the man believes his daughter got a ride to Dowagiac and then stole the SUV.