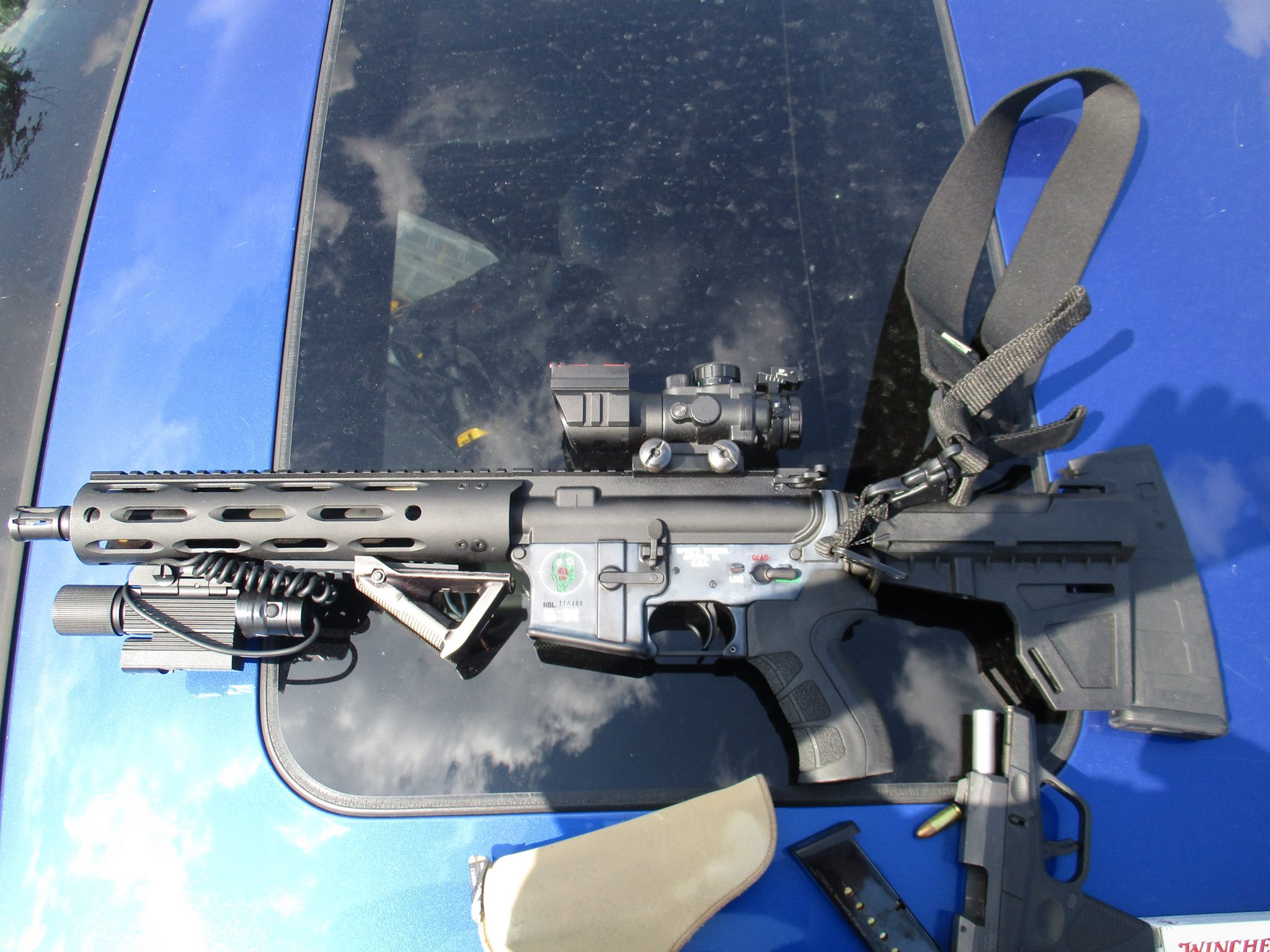 IONIA COUNTY, Mich. — Ionia County deputies found several guns inside a car after being called for a road rage incident.

Deputies say they were called to the area of westbound I-96 near the Portland area Thursday for a road rage incident involving a firearm. The suspect was stopped and arrested.

Nobody was injured. Deputies say the investigation is ongoing.