GRAND HAVEN TOWNSHIP, Mich. -- A woman was critically injured and taken to a Grand Rapids hospital after a boat crash Saturday morning on Lake Michigan. 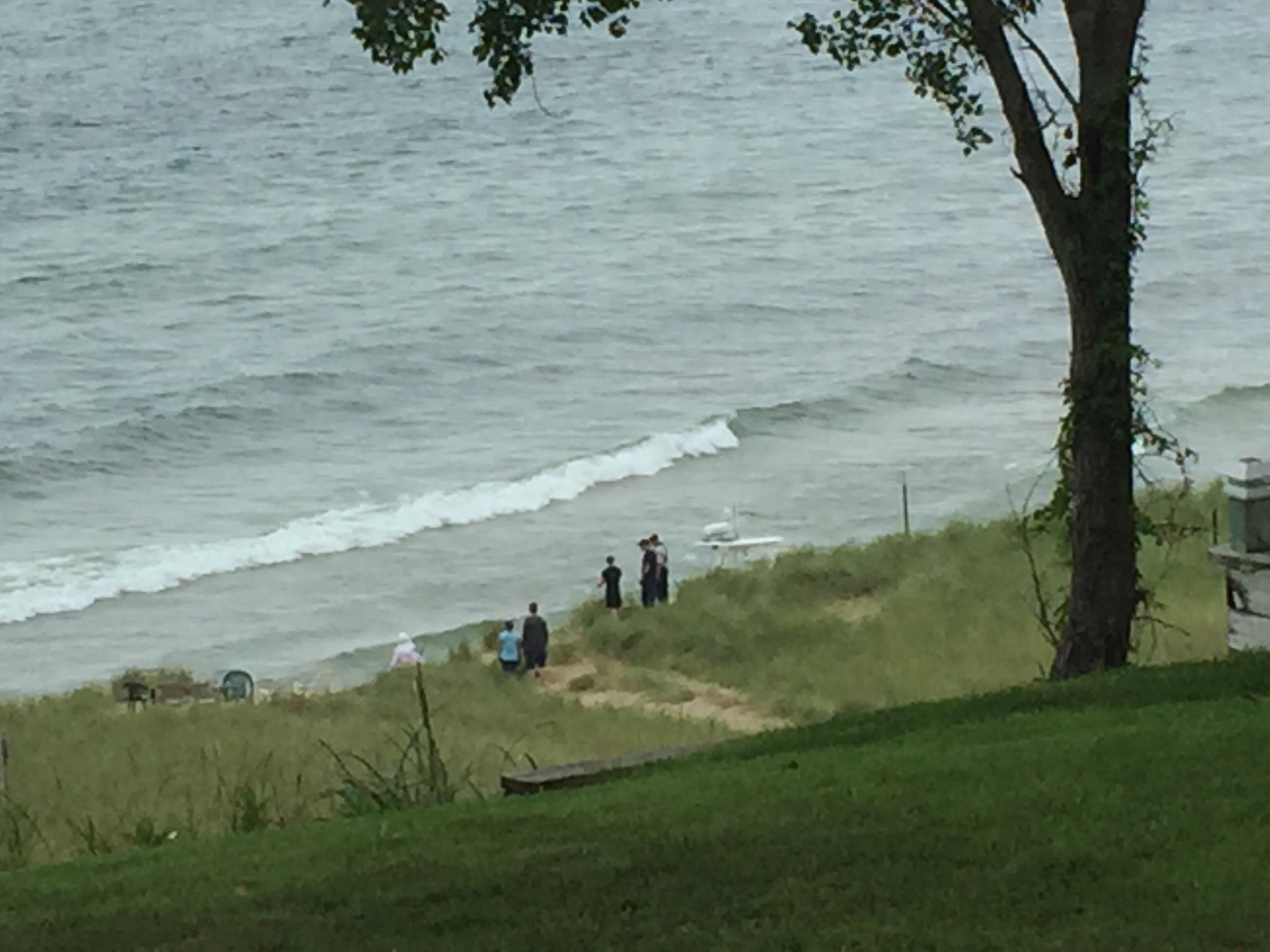 The incident occurred two miles south of Grand Haven and a half mile offshore in Lake Michigan.

Upon arriving at the scene, emergency personnel found a woman with serious injuries after the crash. She was transported by Aeromed helicopter to Spectrum Health Butterworth Hospital in Grand Rapids where she was listed in critical condition later Saturday.

The woman's husband suffered minor injuries and two passengers riding in the rear of the boat were not injured.

Their 35-foot Saber Marine powerboat struck a wave while traveling at a high rate of speed. The two were pulled out of the water by the Coast Guard response boat, which transferred them to an Ottawa County marine unit, which transported them ashore to EMS workers.

The woman, Renae Gibson, 45, of Hudsonville, suffered a severe head injury as well as lacerations to her head and face. She was taken to a nearby airport where she was airlifted by Aeromed to Butterworth.

Her husband, William Gibson, 46, of Hudsonville, sustained a broken arm and was transported to North Ottawa Community Hospital.