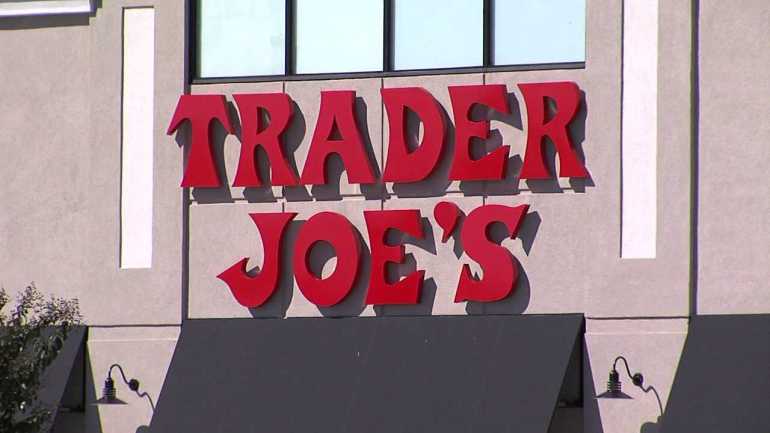 According to Oshtemo Township Planning Director Julie Johnston, the company plans to open a store near Kalamazoo.

Johnston said that AVB Builders submitted a plan about a year ago for a grocery store as part of the Corner@Drake project. She said AVB Builders was slated to build the shell of the store.

Johnston said  that on June 6 the township received interior build-out plans for the location from Trader Joe’s.

“At that time, we felt pretty confident that Trader Joe’s was coming,” Johnston told FOX 17.

Corner@Drake is a 40-acre development located at the northeast corner of U.S. 131 and Stadium Drive. (See the artist’s rendition above.)

According to MLive, the structure has been under construction since April and will be about 25,700 square feet, with 13,260 square feet of that space being devoted to Trader Joe’s.

Trader Joe’s is based in California and sells fresh gourmet, organic and vegetarian food plus imported food, beer, wine, pet food, plants, flowers and other items.

The company currently operates more than 460 stores around America, including its first West Michigan store at 3684 28th St. SE in Grand Rapids, which opened in late 2015.