The off-leash dog park at the corner of West Western Avenue and Shoreline Drive was made possible thanks to collaboration of funding from a number of groups.

The park is just less than an acre big and has fenced-in areas for both small and large dogs as well as an irrigated turf.

If all goes as planned the park is set to open in late summer or early fall.

We're told the Petsafe Bark Park is just one of seven projects now under construction in downtown Muskegon this summer. 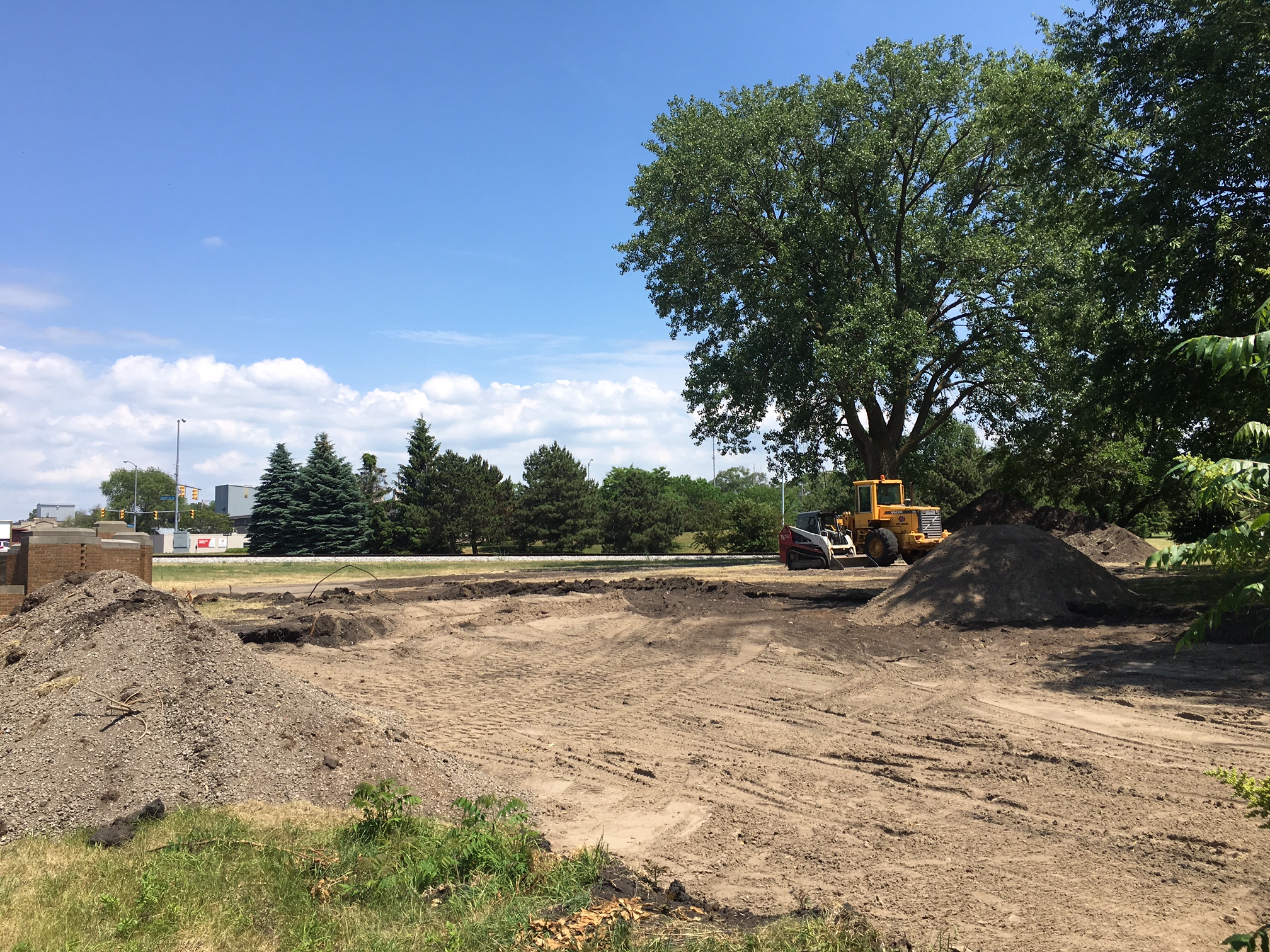