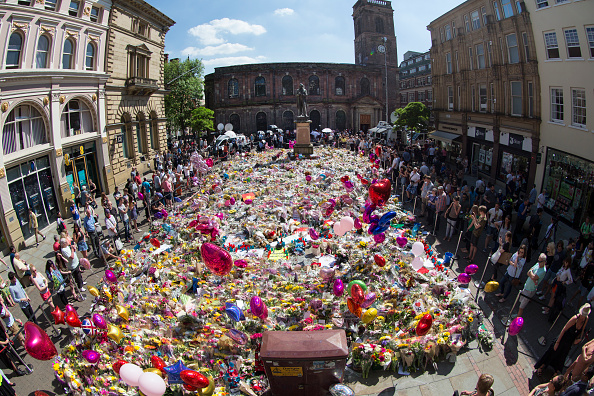 MANCHESTER, England (AP) — American singer Ariana Grande says she will return to Manchester for a benefit concert to raise money for attack victims and their families.

A suicide bomber killed 22 people and wounded scores of others minutes after Grande’s concert at the Manchester Arena ended on Monday night.

Grande tweeted a statement that says “I’ll be returning to the incredibly brave city of Manchester to spend time with my fans and to have a benefit concert in honor of and to raise money for the victims and their families.”

She said details are still being finalized and she will “have details to share … as soon as everything is confirmed.”

Grande also said “my heart, prayers and deepest condolences are with the victims of the Manchester attack and their loved ones.”