LONDON (AP) — Greater Manchester Police say 19 people have been confirmed dead in an explosion at Manchester Arena that is being treated as a possible terrorist attack.

Emergency vehicles were on the scene helping the injured and bomb disposal units were later seen outside the venue.

There was mass panic after the explosion at the end of the concert, which was part of Grande's The Dangerous Woman Tour. 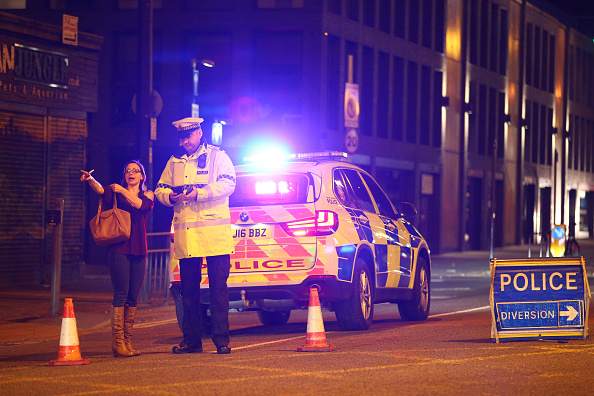