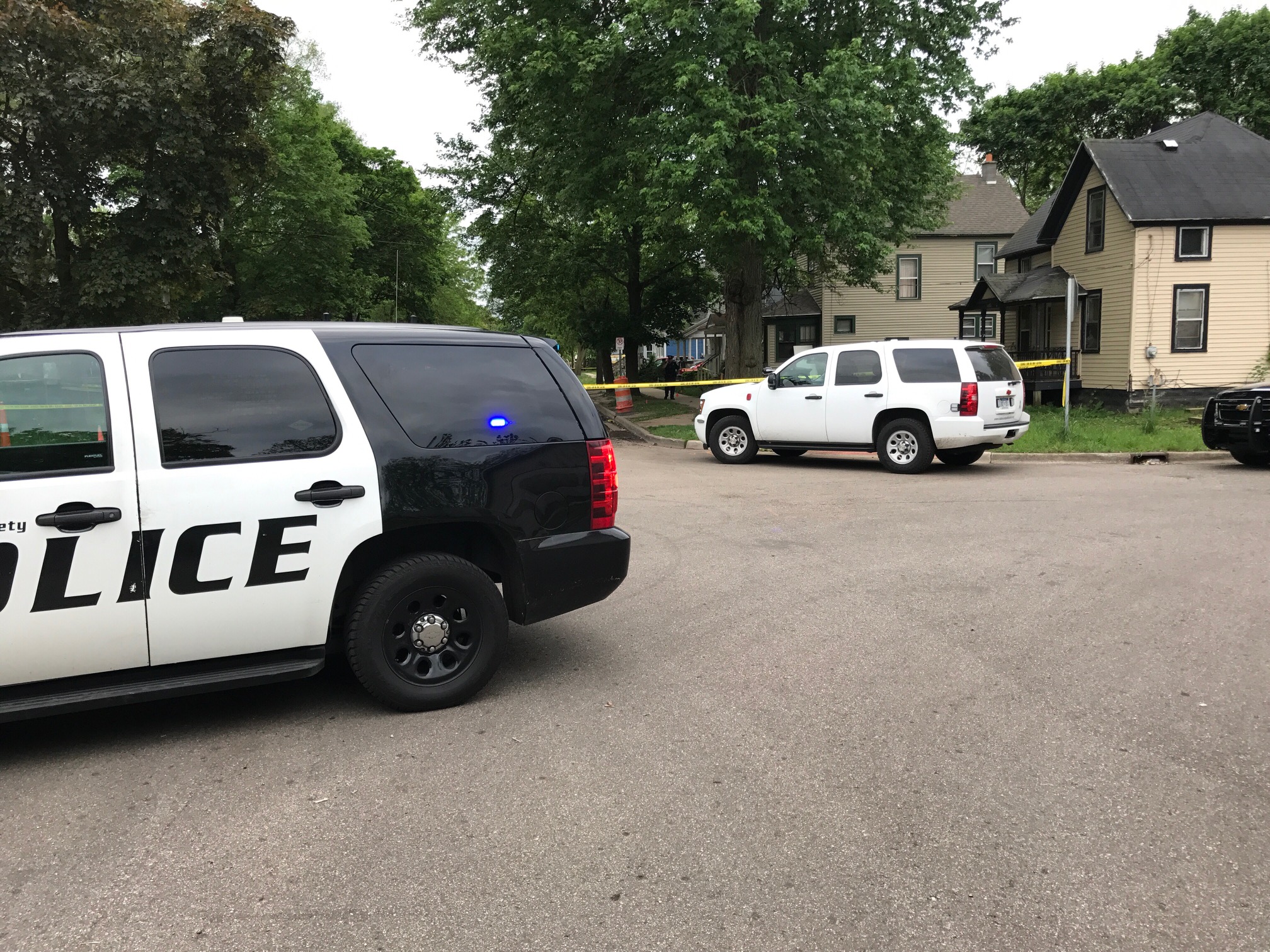 KALAMAZOO, Mich. — Police are investigating after a man was shot to death and another was injured Sunday afternoon on the city’s north side.

Police say Marlon Lamar Morgan, 36, was found near North Burdick and Clay Street with a gunshot wound. He died after being taken to the hospital.

Roughly 30 minutes later, a second victim was admitted to the hospital with a gunshot wound, but police said his injuries were not life-threatening.

There are no suspects in custody at this time. No further details were immediately provided.