WEST MICHIGAN — Authorities with the U.S. Marshals Western Michigan Fugitive Task Force are seeking tips in the continued search for two of West Michigan’s Most Wanted. 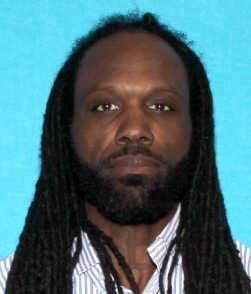 William Andre Wilson, 44, is accused of escaping from supervised custody at a halfway home in West Michigan.  He’s known to have ties to both the Grand Rapids and Battle Creek areas, along with Morristown, New Jersey.

Danielle Renee Cornell, 26, is also accused of a supervised release violation.  A warrant for her arrest was issued in late February 2017.  She’s known to have ties to the Grand Rapids, Battle Creek and Allegan areas.

Anyone with information that can help lead Task Force officers to either Wilson or Wallace are being asked to contact the U.S. Marshals Tip Line at 1-877-926-8332.