WYOMING, Mich. — A car involved in a three-vehicle crash flew off U.S. 131 and  hit a second-story apartment Saturday afternoon.

The crash happened on southbound U.S. 131, north of 28th Street, shortly after 1 p.m. One of the vehicles involved left 131, went up an embankment, flew through the air, struck a parked car and hit the second floor of an apartment building at 2610 Charlesgate Ave. SW in Wyoming.

Nobody was hurt in the other two vehicles involved in the crash on U.S. 131.

The incident remains under investigation by the Michigan State Police. 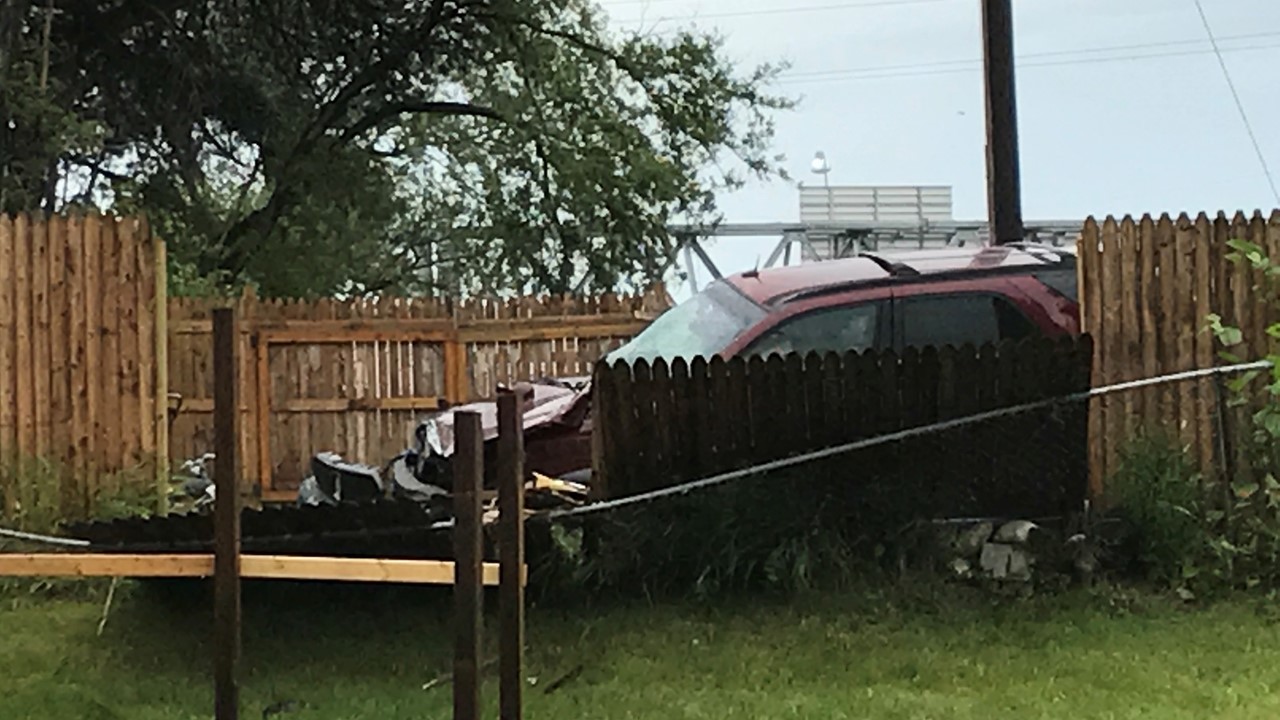