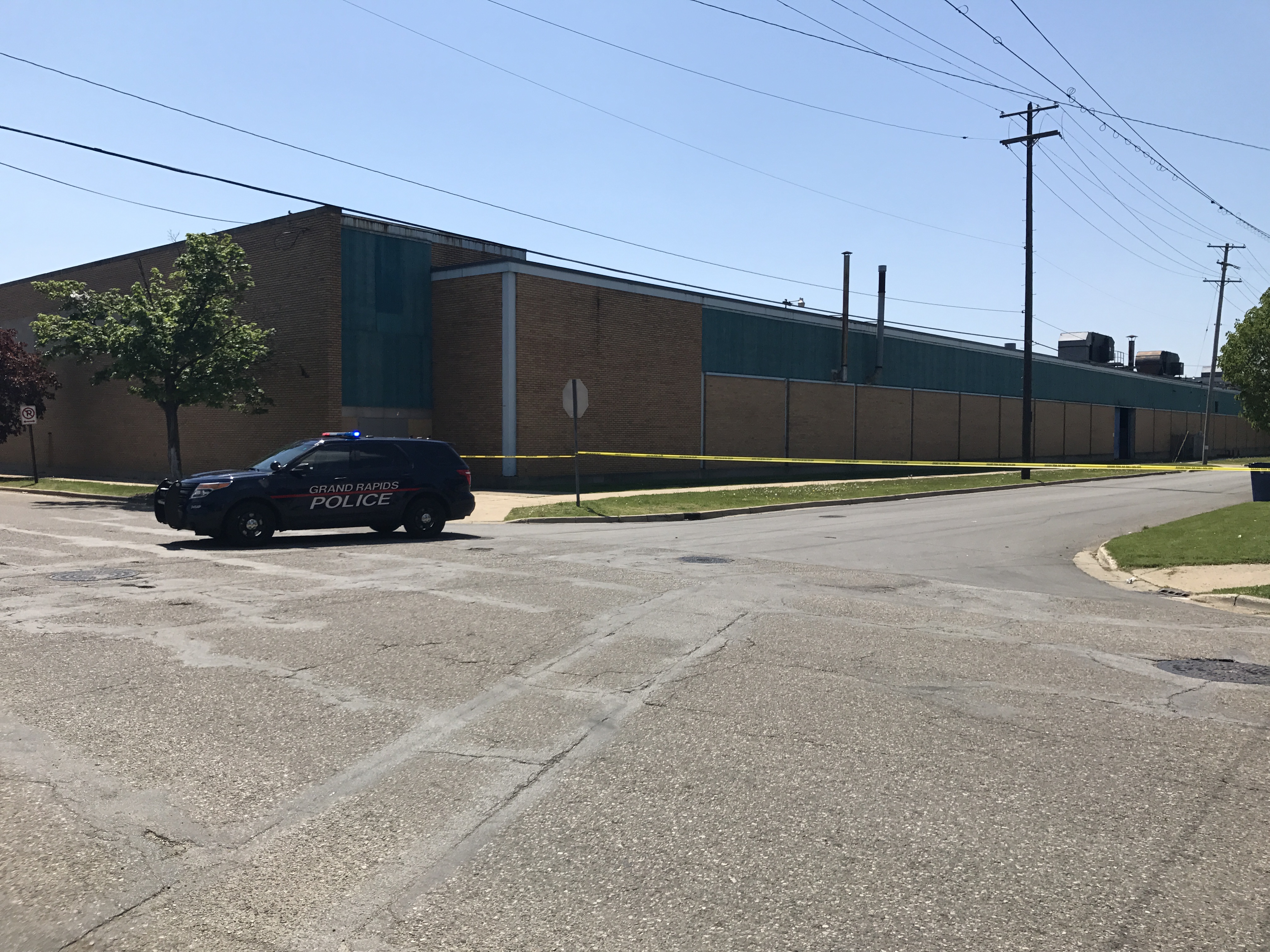 GRAND RAPIDS, Mich. – The American Seating plant on the west side of Grand Rapids was evacuated Friday due to a gas leak.

Grand Rapids police say a construction crew cut a natural gas line at the plant at 901 Broadway NW. Streets around the plant were closed but have since reopened.

Officials tell FOX 17 that gas is going to be shut off at the plant and a neighboring apartment building for several hours.