GRAND RAPIDS, Mich. (AP) — More than 300 people have struck a pose, all in the name of laughter.

They performed a mannequin challenge outdoors Thursday at Rosa Parks Circle in Grand Rapids to celebrate the start of Gilda’s LaughFest. It’s a 10-day festival of comedy to raise money for families dealing with cancer. It’s named for late comedian Gilda Radner.

The participants held their pose for nearly four minutes while a video crew recorded it.

LaughFest 2017 has free and ticketed events featuring more than 100 performers in Grand Rapids, Lowell and Holland. 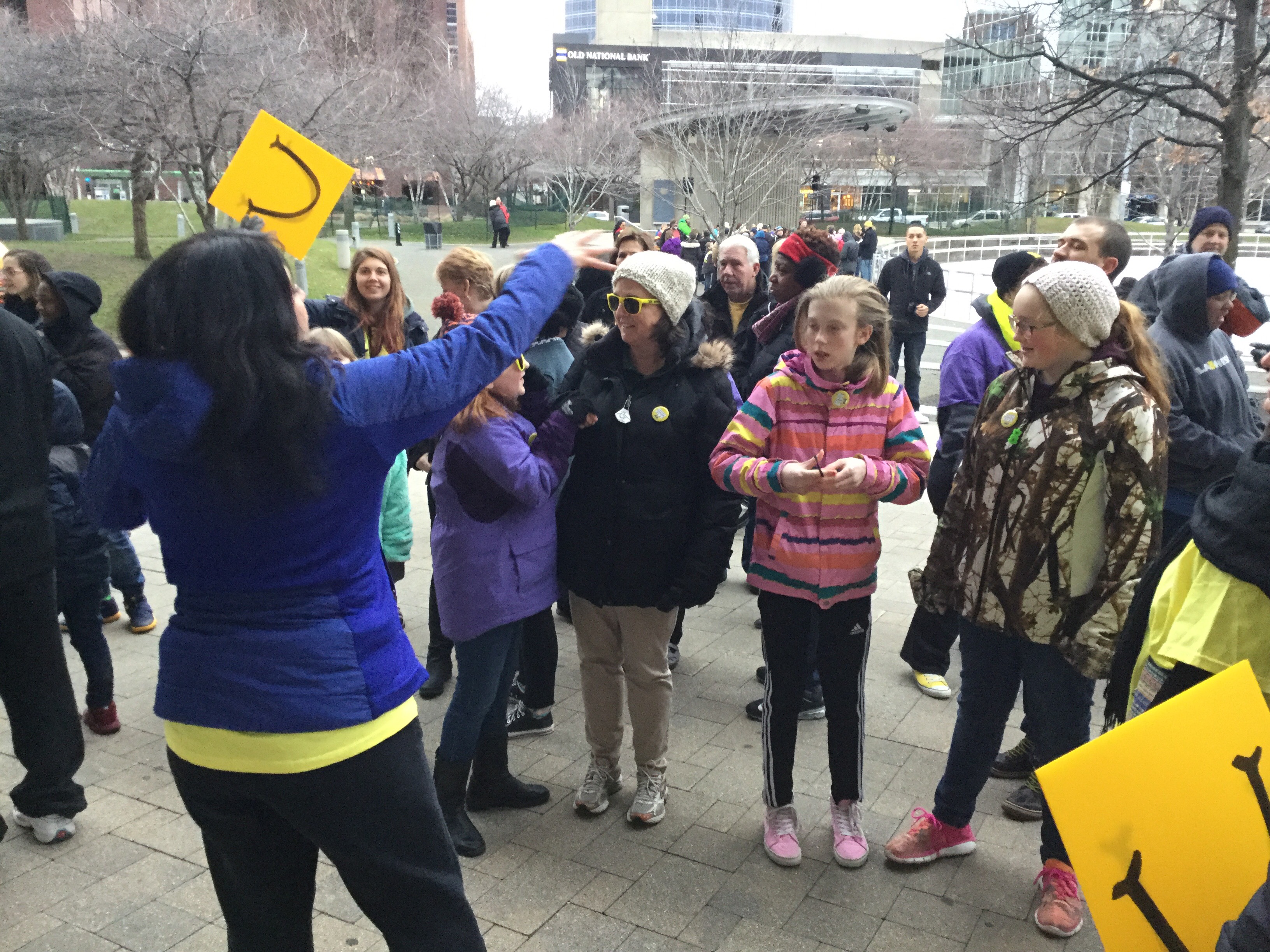