Deputies went to an address in the 36000 block of County Road 653 just before 9:00pm after they heard that Warren Trowbridge, 25, may be at the residence.  Trowbridge had a warrant for his arrest on three counts, including possession of methamphetamine and possession of a hand gun.

Deputies report they were using night vision to walk up the driveway without being seen when the came up a vehicle sitting in the driveway with tail lights on. The vehicle was running and Trowbridge was in the driver's seat. He was taken into custody without incident on his outstanding warrants.

After he was in custody, deputies say that Trowbridge told them he had a meth lab in the vehicle he had been sitting in. While deputies were investigating, another vehicle pulled up and two women, ages 27 and 22, got out.  After seeing the deputies, they tried to leave, but were stopped.  Deputies say that the driver was found to have an open container of alcohol in her car and admitted to deputies she had smoked marijuana before coming to the scene. Deputies found more meth and cash in their vehicle.

Trowbridge's car also contained a meth lab, a large amount of crystal meth and other narcotics and cash.

All three were lodged at the Van Buren County Jail.  The women have not yet been arraigned. 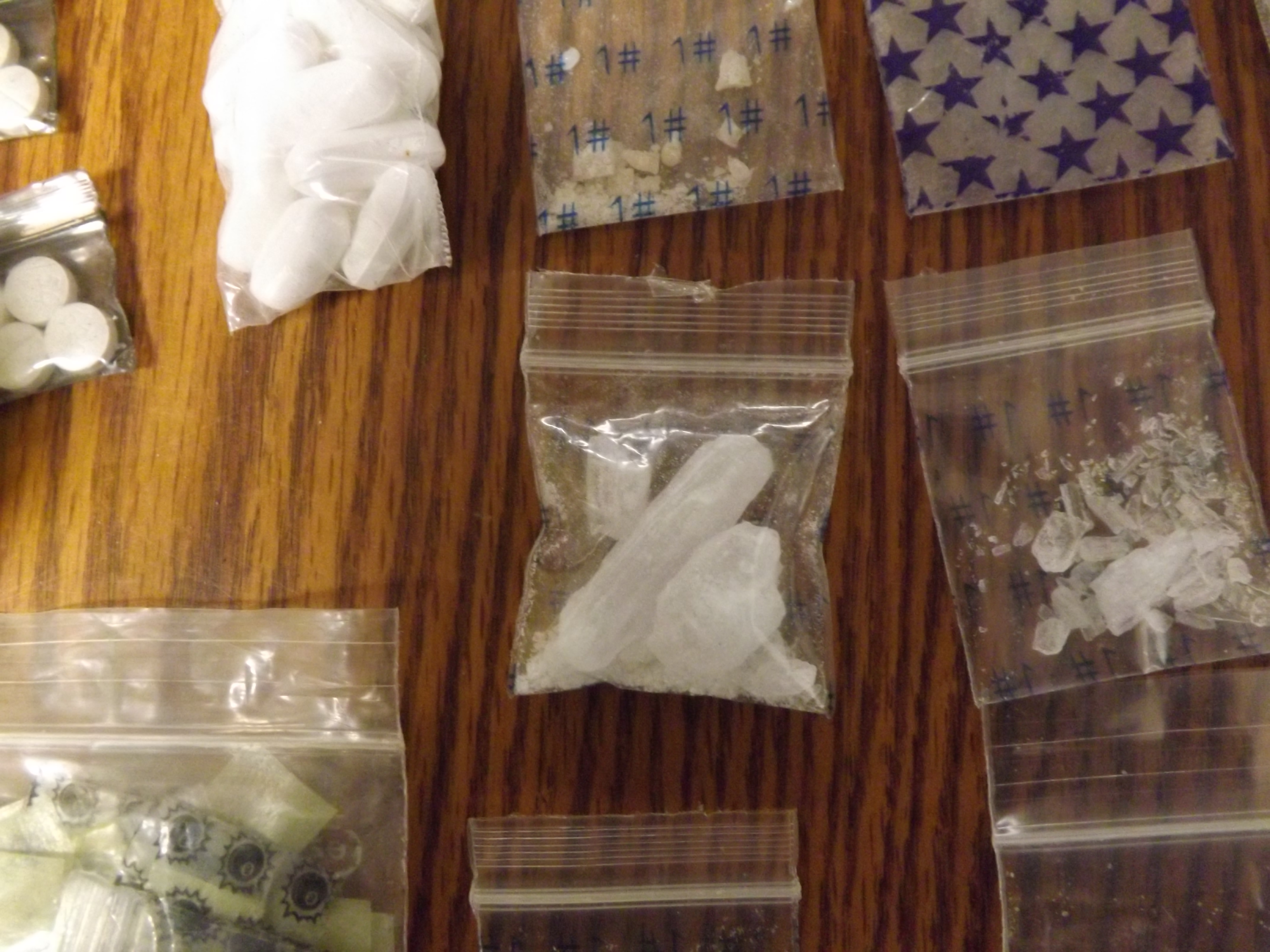