Police look for suspect who stole car from GRCC lot

GRAND RAPIDS, Mich. – Police at Grand Rapids Community College are asking for help in finding a suspect who allegedly stole a car from one of their parking ramps.

The theft happened Monday night, according to investigators.  They say the suspect stole several sets of car keys from people’s belongings while they were attending an event at Fountain Street Church. The suspect then found one of the corresponding vehicles in the Bostwick Parking Ramp and took it.  Police found the vehicle, unoccupied, later in the city of Wyoming.

The surveillance photos are from Fountain Street Church. Anyone with information should call the GRCC Police Department at 616-234-4010 or Silent Observer at 616-774-2345. 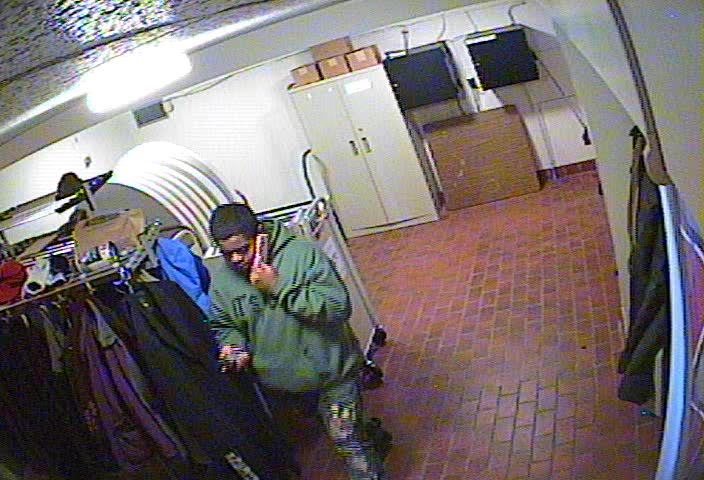