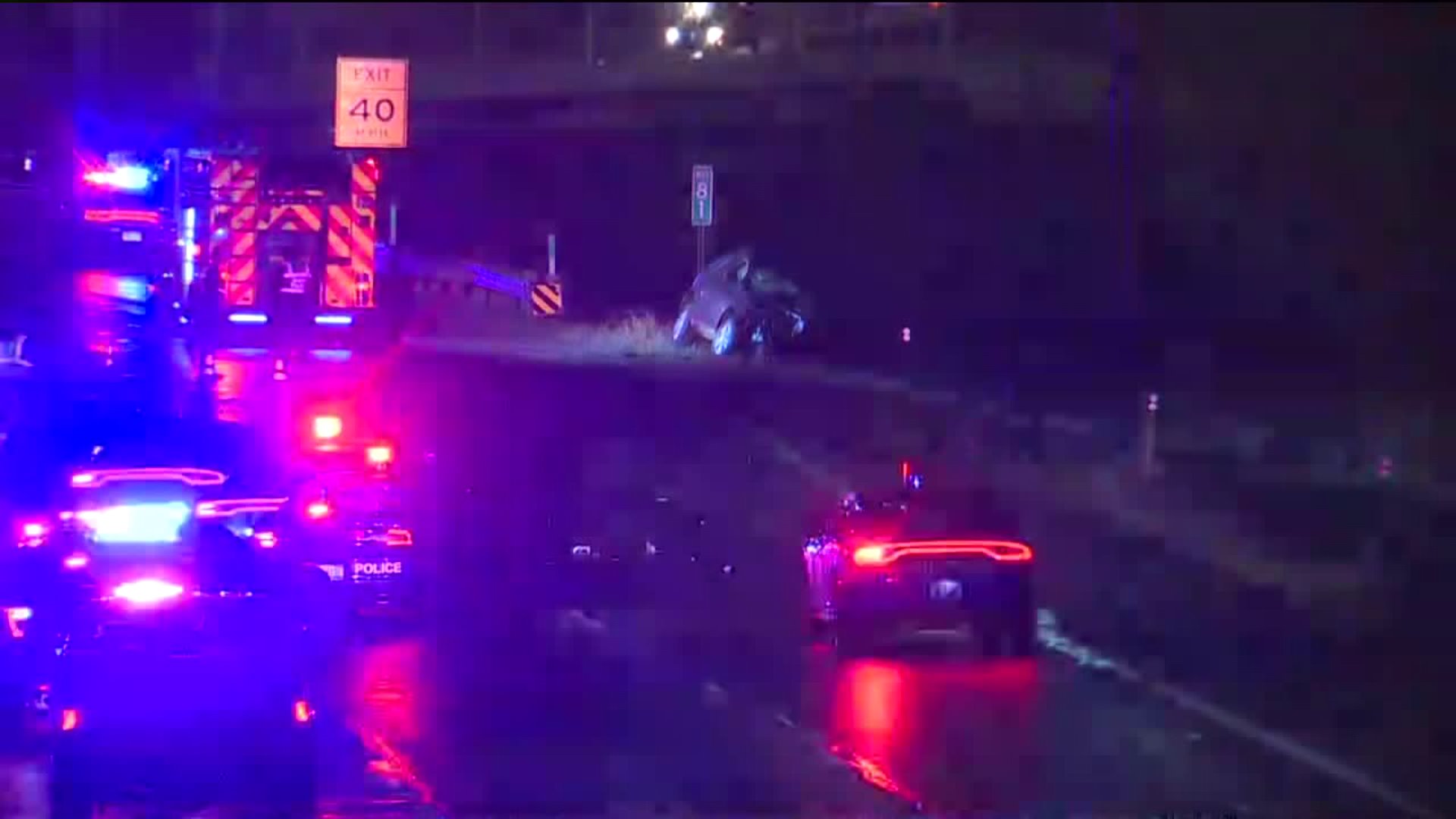 Police say someone was driving in the wrong direction and crashed into another vehicle.

A third driver was unable to avoid the collision and ended up crashing as well. Two people were killed in the incident. Police are not identifying the victims at this time.

The northbound lanes of U.S. 131 were shut down in the area of the crash for several hours while police investigated.