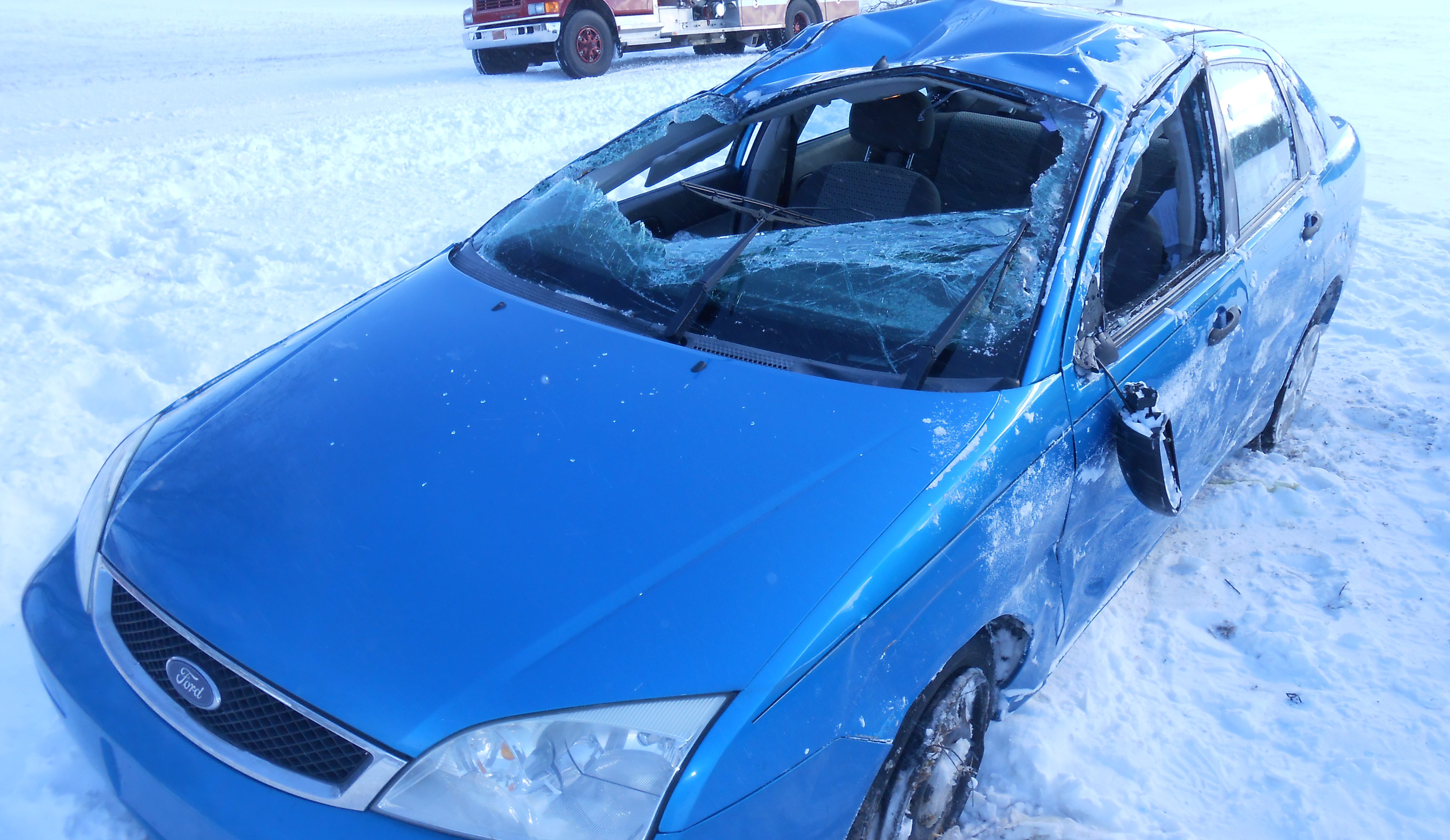 MARENGO TWP., Mich. — The Calhoun County Sheriff’s Department is reminding motorists to slow down on snow-covered roads after a Olivet woman was involved in a rollover crash Friday that sent her to the hospital.

Deputies say the 22-year-old driver lost control of the car on a snow-covered road, causing the car to rollover.

The victim was taken to Oaklawn Hospital in Marshall for non-life threatening injuries to the head.

High winds are also said to be a factor.