GRAND RAPIDS, Mich. -- FOX 17 is learning more about the three Grand Rapids police officers who were suspended without pay following the handling of a traffic crash involving a former assistant prosecutor in November.

Sources close to the investigation confirm that Sgt. Thomas Warwick, Lt. Michael Janiskee, and Officer Adam Ickes have been suspended without pay in connection to their handling of a reported drunk driving crash involving Assistant Prosecutor Josh Kuiper. Officials say he was driving the wrong way on Union Avenue and hit a parked car Nov. 19, injuring somebody who was getting something out of it.

Police say Kuiper admitted to consuming alcohol before the driving, but he only received a ticket before being escorted to a relative's home. He was not arrested at the scene.

Janiskee's wife - Monica - was working for the prosecutor's office at the time of the crash. Kent County Prosecutor Chris Becker says she nor anyone else in the office learned about the incident until the next day. 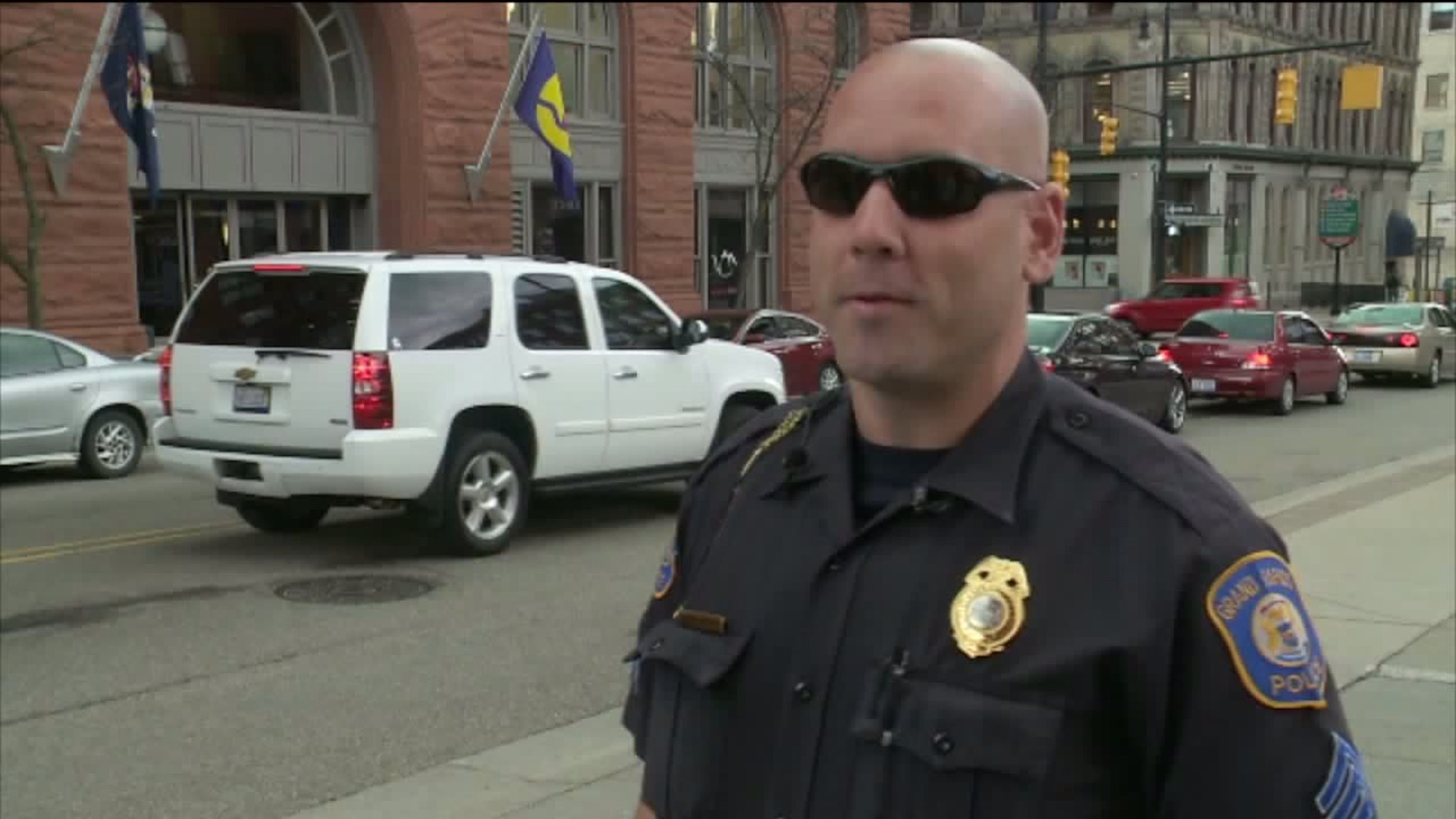 Warwick was in the news last May for foiling a bank robbery downtown minutes after it happened.

Ickes was also featured last year for going out of his way to interact with kids in the city while on duty.

Janiskee negotiated with Rodrick Dantzler in 2011 when he went on a crime spree that ended with 7 people dead. He was on the phone with him for several hours before he killed himself.

No further action will be taken until a termination hearing takes place. No date for that hearing has been set. Their names are expected to officially be made public later this week.