PLAINFIELD TWP, Mich. – A proposed development in Plainfield Township could add hundreds of new homes on some local farmland. It’s an idea that’s getting a lot of mixed reaction.

A town hall meeting was held Tuesday night. If the project is approved, it will be called "The Ravines at Inwood." It will cover an area of more than 100 acres and 227 units of single family homes and condos off Kutthill Drive behind the golf course.

And with that many units planned, an increase in traffic in the area was a major concern for people already living there.

“My children walk all the way to Kuttshill at 7 o' clock in the morning to catch a bus. I don’t want them killed,” said one resident.

“The increase traffic is really going to be a killer when you want to get out down at Kuttshill, Road River, Northland Drive. Whatever you can do. Please improve that intersection,” said another resident. 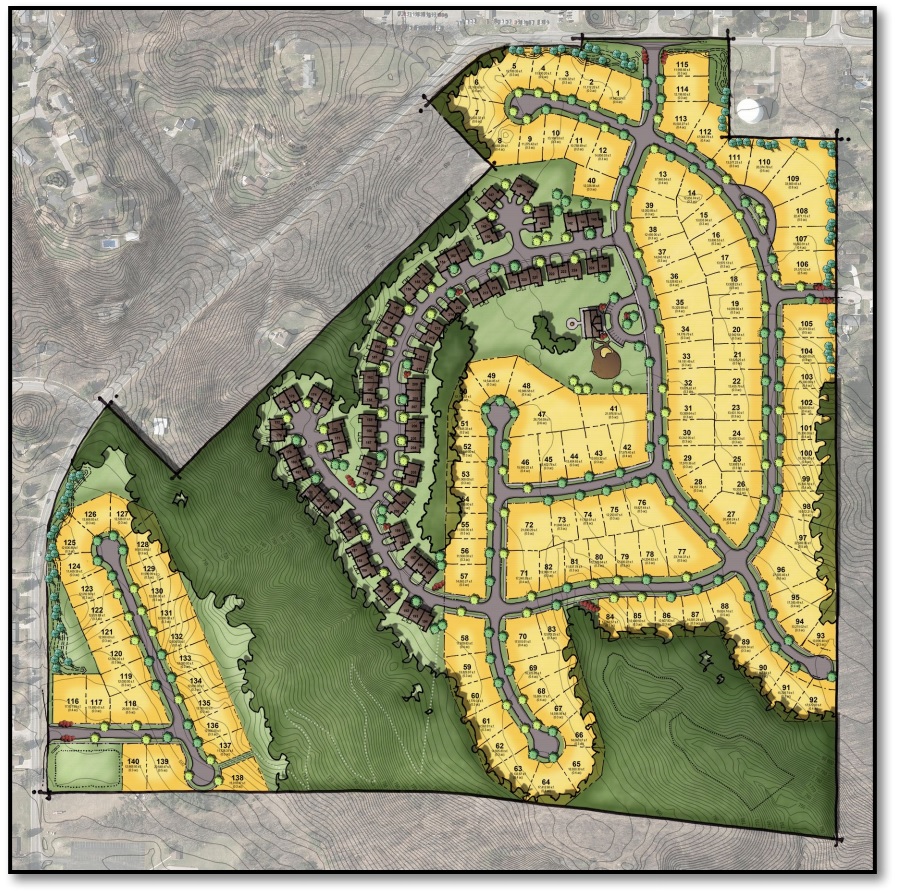 Another concern discussed at the meeting was what the project would do to existing property values. Some worried an increase in traffic will bring that down.

The township tabled the discussion, saying the will put together a report addressing the issues brought up. Another meeting will be held in February or March.