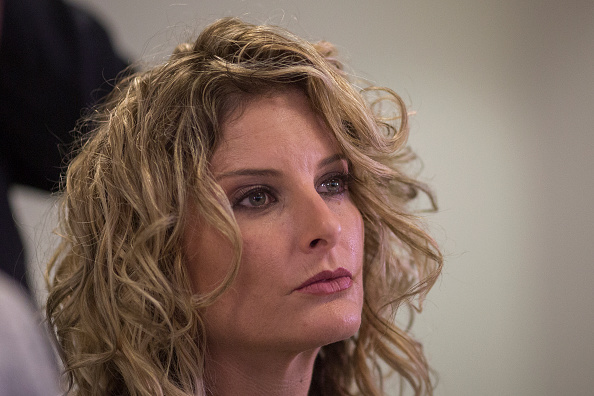 Summer Zervos, a contestant on “The Apprentice,” announced the suit Tuesday in Los Angeles with her attorney Gloria Allred. She alleges Trump defamed her in tweets and at rallies when he said her claims were fabricated.

Zervos alleged in November that Trump accosted her in New York City and at a Beverly Hills hotel in 2007. Tuesday’s lawsuit had no new claims of sexual misconduct.

Allred is a Democratic activist, but says she’s had no contact with Hillary Clinton about the suit.

Trump has said he never acted inappropriately toward Zervos. Trump’s spokeswoman, Hope Hicks, said Tuesday there is “no truth to this absurd story.”