West Michigan woman is a winner on ‘Wheel of Fortune’

GRAND RAPIDS, Mich. — A Grand Rapids woman made her debut on "Wheel of Fortune" Friday night.

Klein is a graduate of Grand Rapids Catholic Central.

She says making it on the popular TV show has always been a dream of hers after watching the show as a child with her grandmother.

Klein auditioned back in early August of 2016 and filmed Friday's episode back in December of last year.

Klein recently changed her profile photo on Facebook showing her on the set. 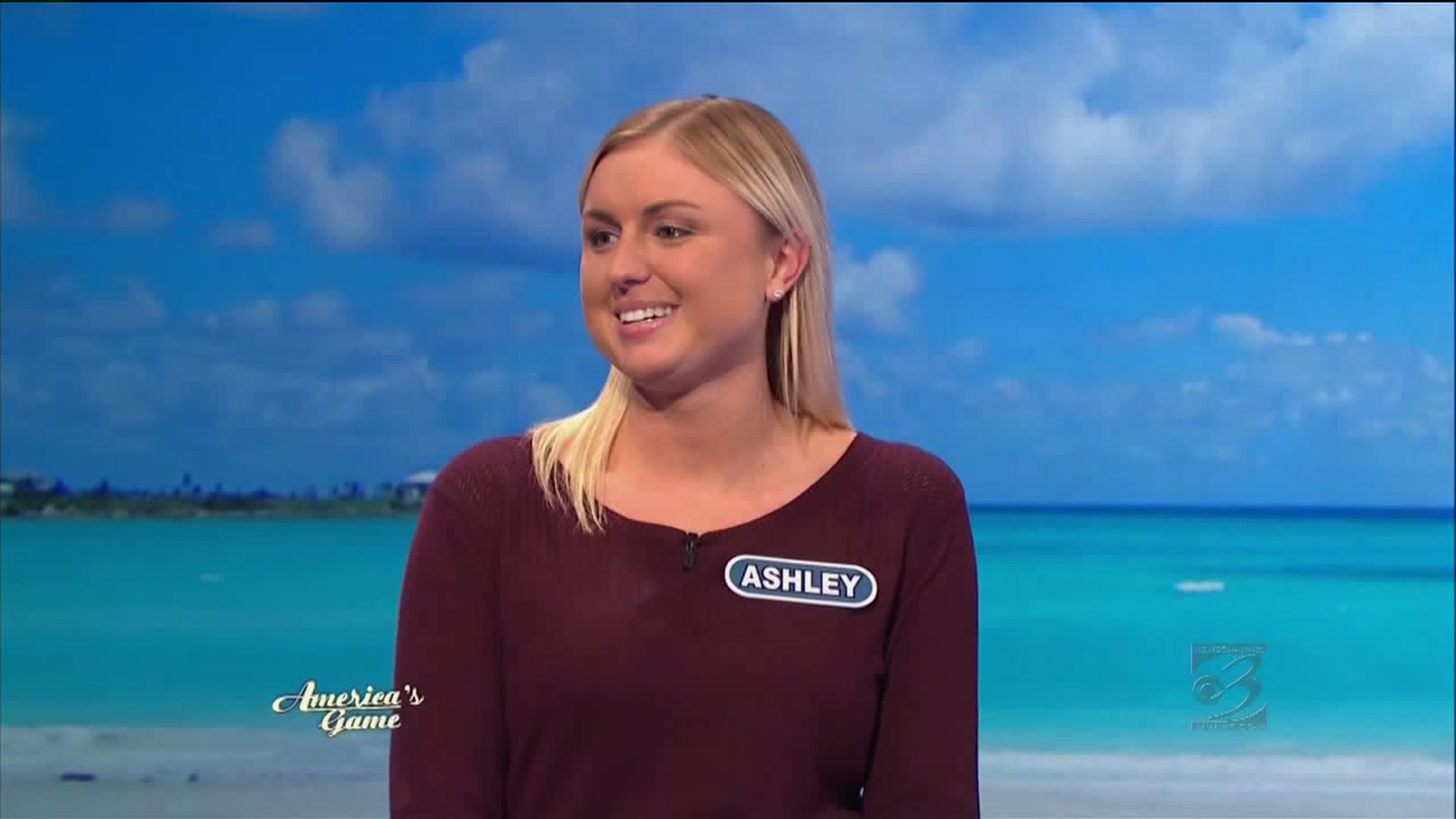