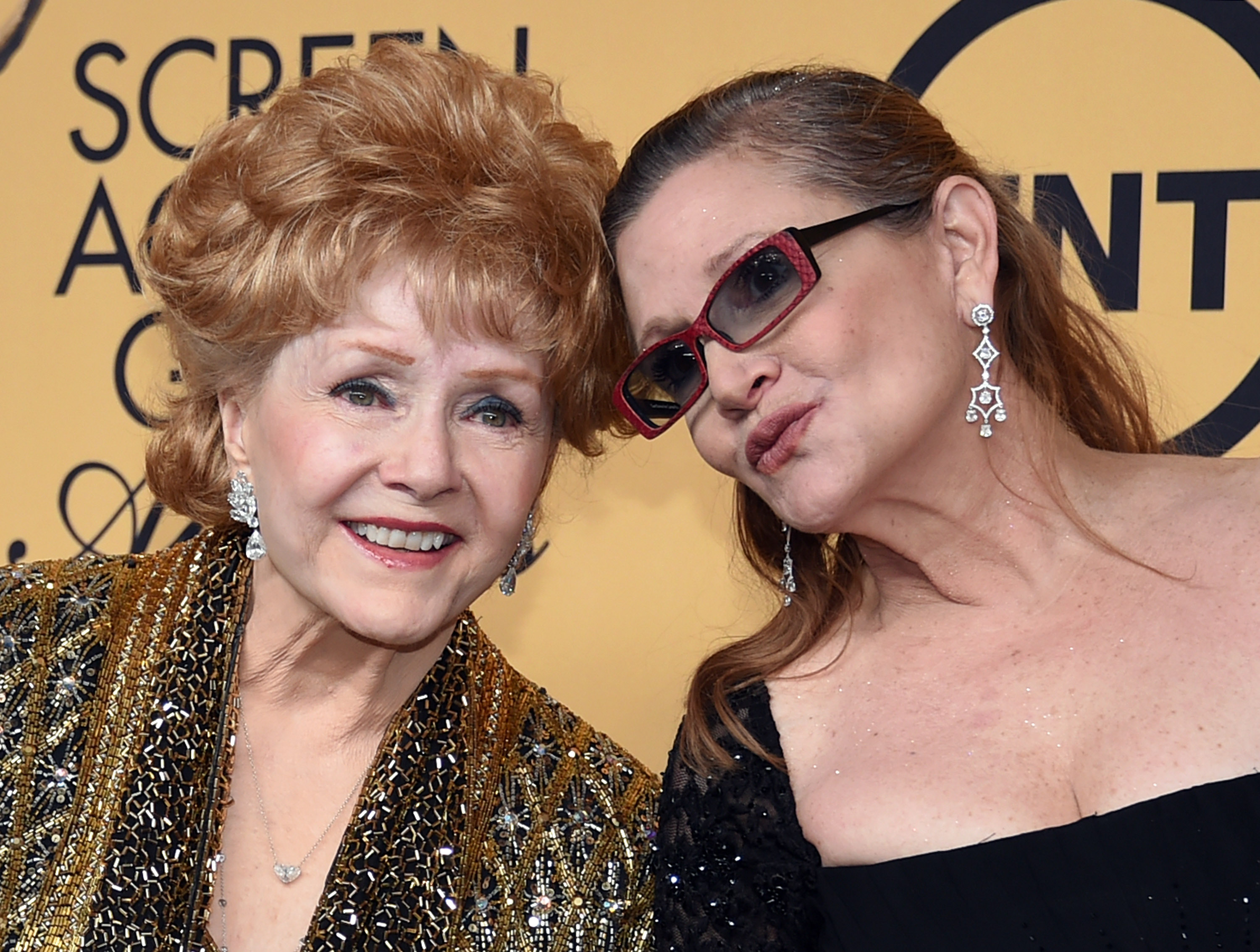 NEW YORK (AP) — An HBO documentary about the relationship between actress and writer Carrie Fisher and her Hollywood legend mother, Debbie Reynolds, will air Jan. 7.

“Bright Lights: Starring Debbie Reynolds and Carrie Fisher,” was expected to premiere on the cable network this spring but HBO moved it up after the pairs’ deaths.

Although it hasn’t been on television, “Bright Lights” was shown earlier this year at film festivals in New York and at Cannes.

Fisher died Tuesday after being stricken on an airplane flight last week. Her mother was rushed to the hospital and died the next day.

The filmmakers have described the project as Fisher’s initial idea. Her mother was about to give her final live performances in Las Vegas two years ago, and Fisher wanted to document them.